An Indian- origin neurologist may undergo 30 years of imprisonment along with a USD 1.25 million dollar fine for committing a health care fraud in the United States. Neurologist identified as Anil Prasad (62) of Louisiana has been charged with conspiracy to unlawfully dispense controlled substances and health care fraud on Friday. 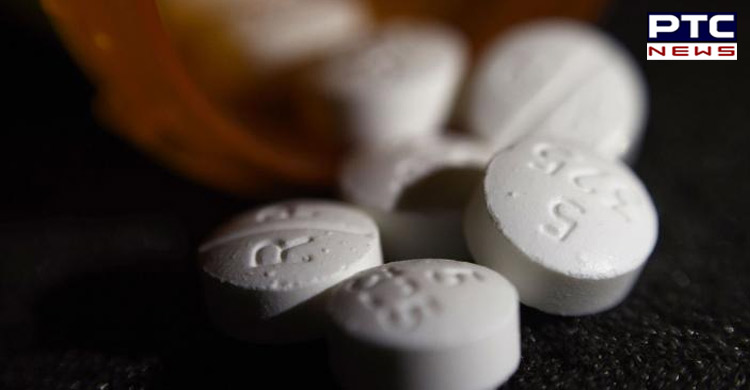 According to media sources, Anil Prasad has been charged for committing two crimes. First, was to prescribe controlled substances outside the professional practice for no legitimate reason. Secondly, for conspiracy to commit health care fraud. Media reports further revealed that the Indian-origin neurologist worked as a pain management clinic in Slidell between November 2016 and July 2018.