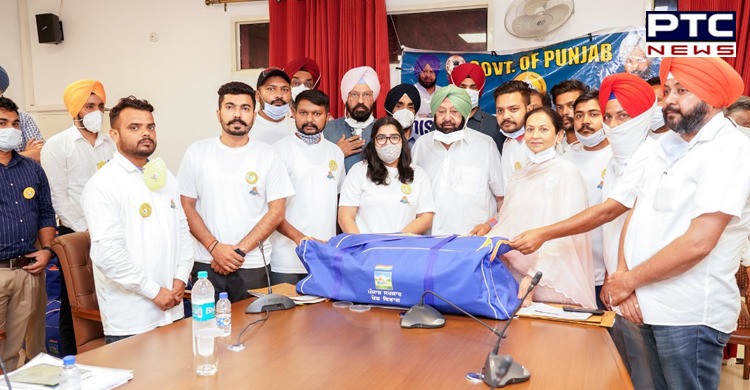 On the occasion of International Youth Day, Punjab Chief Minister Captain Amarinder Singh on Thursday launched the distribution of sports kits to rural and urban Covid volunteers, who rendered their services in support of the state government’s fight against the second wave of the pandemic.

In a symbolic launch, he himself distributed sports kits to 10 Covid volunteers from his official residence.

Interacting with the youth to mark International Youth Day, Chief Minister Captain Amarinder Singh appreciated the volunteers' efforts in creating awareness about the significance of health protocols and vaccination. He urged the volunteers to continue their campaign for educating people in view of an impending third wave that might hit the country. 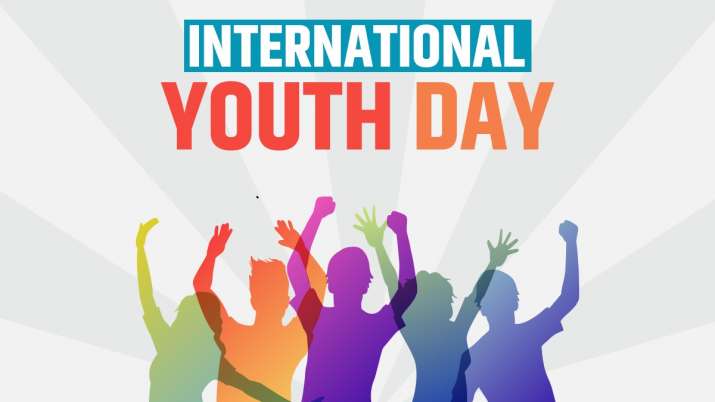 Sports and Youth Services Minister Rana Gurmit Singh Sodhi asked the Chief Minister to lead the mega youth conference, which is expected to be held in September-October. A marathon with a participation of over 1.5 lakh lakh youth has also been planned.

Director, Sports and Youth Services, DPS Kharbanda said the department, under the guidance of the Deputy Commissioners and in consultation with the local MPs and MLAs, had so far formed 14,236 such groups across the state.