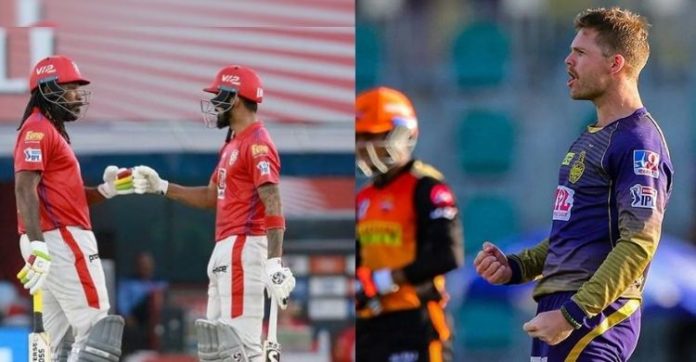 KKR vs SRH, KXIP vs MI, IPL 2020 Super Overs: It was a Super Sunday, a Super double-header. For the first time in history, IPL witnessed three Super Overs in a day. Both the games, KKR vs SRH and MI vs KXIP were decided in their Super Overs, respectively.

After the scores were tied, Kolkata Knight Riders defeated Sunrisers Hyderabad in the Super Over at the Sheikh Zayed Stadium. Lockie Ferguson, the Man of the Match, did not let the Orange Army target him.

In the match, Kolkata Knight Riders had scored 163-5 in 20 overs. Chasing 164, Sunrisers Hyderabad levelled the score with a new change in the batting order as David Warner came late and took the innings deep. 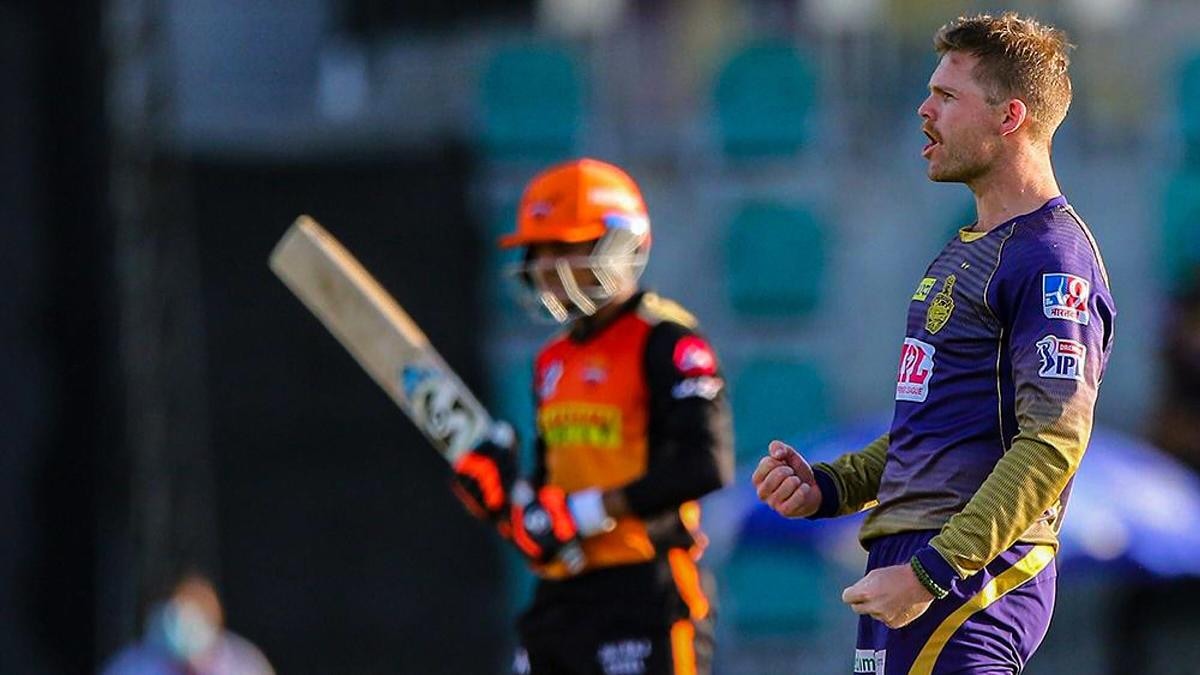 In Super over, Lockie bowled just three deliveries. Wicket, two runs, wickets, and all over. On the first ball, Ferguson bowled a length-ball delivery which Warner tried to slash but couldn’t make any contact.

Then, came Abdul Samad, who mistimed the shot down the ground and scored a double. On the third ball, Lockie kept it simple. Full length slower delivery and at the stumps. Bowled!!! KL Rahul and Nicholas Pooran came to bat in the first super over. KXIP scored just 5 runs and handed over the ball to Mohammad Shami to defend it. Shami gave 3 runs in the first 3 deliveries while the fourth one was a dot ball as it was a well-executed yorker. The fifth one was single and 2 runs were needed on the last ball. However, De Kock was run out while trying to go for two. 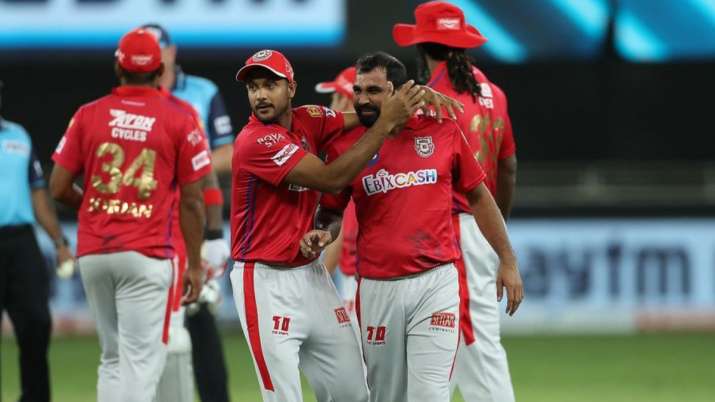 KXIP handed over the ball to Chris Jordan who gave 11 runs thanks to Mayank Agarwal’s phenomenon effort that saved 4 runs on the last ball of the over. 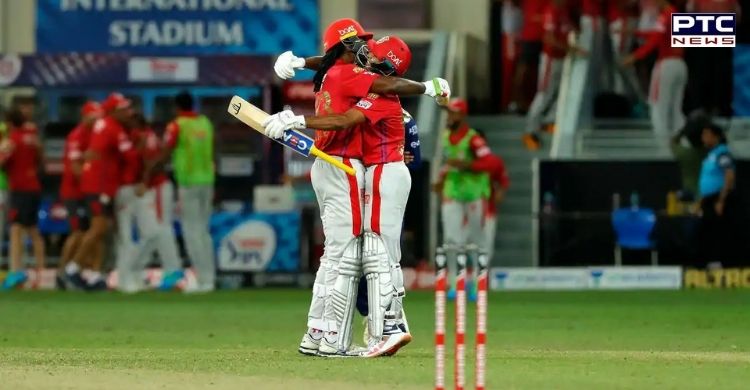 For KXIP, Chris Gayle and Mayank Agarwal came to crease. Gayle smashed six on the very first ball and took a single on another. Mayank Agarwal hammered one boundary through mid-off and another through the mid-on. And that’s all. KXIP won the match in 2nd Super Over. KL Rahul was named Man of the Match.

Which IPL season has had the most Super Overs?

The first Super Over was between KXIP and DC while the second was played between RCB and MI. The KKR vs SRH was the third Super Over while KXIP vs MI witnessed the fourth and fifth. This is the first time that 5 Super Overs have taken place in just one edition.