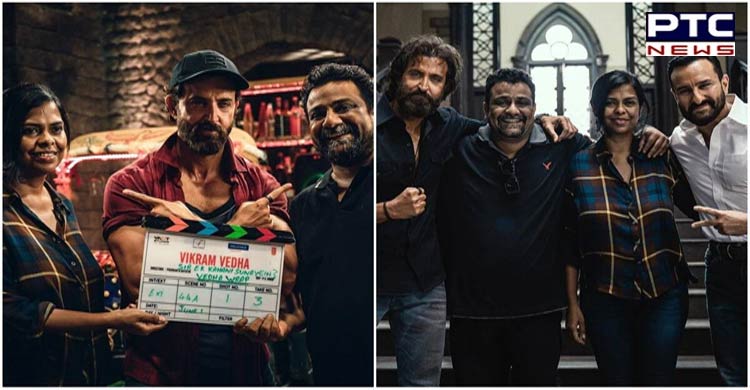 Mumbai (Maharashtra) [India], June 10: Actors Hrithik Roshan and Saif Ali Khan have finished shooting for 'Vikram Vedha', which is a Hindi remake of the Tamil neo-noir action thriller original (same title) that was released in 2017.

On Friday, Hrithik took to Instagram and announced the film's wrap. He penned a long note about the journey of filming the movie. 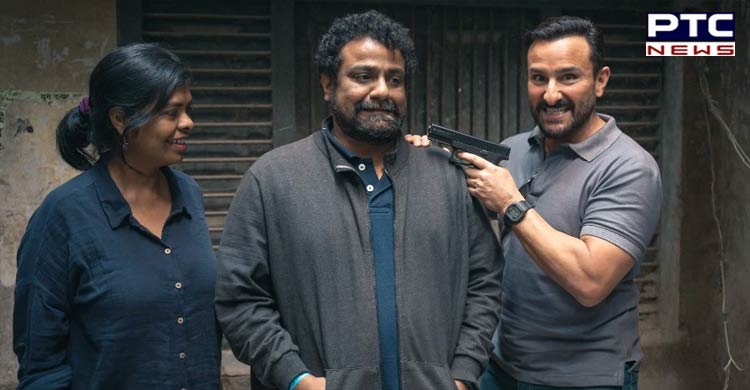 "Beginning the journey of Vikram Vedha came with its own set of external challenges, with the pandemic and uncertainties... but looking back, it all contributed to our prep and performance. For me this journey has been as frightful and as delightful as a skydive. Using Vedha as an opportunity of letting go, aligning with what is, finding joy in being less than, and being wrong, has felt refreshingly new for me. It's been a journey of remoulding, rewiring and trusting. Time and my audience will tell if my instincts were in the right place or not," he wrote.

"But regardless of victory or failure, I am so so full of gratitude for the clarity & vision of my directors Gayatri and Pushkar. The passion they possess for the story and the sparkle in their eyes every day that we were on set, was a silent motivation for me to give it my best as Vedha," he added. 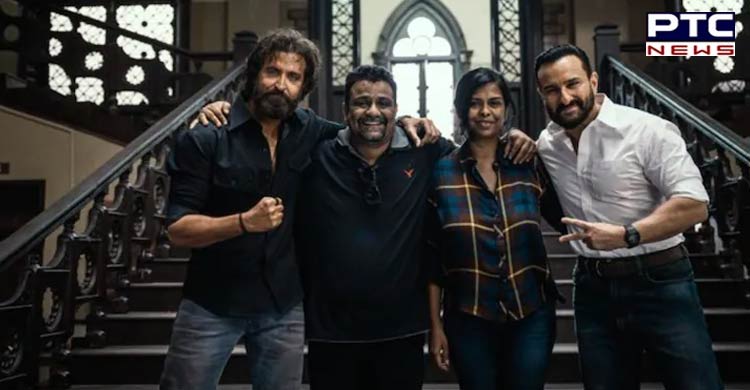 He also talked about how his co-stars Saif, Rohit Saraf, Radhika Apte and Yogita Bihani gave him "impetus as a performer."

"For me, becoming Vedha, good or bad, wouldn't have been possible without the powerful presence of Saif Ali Khan as Vikram, in addition to all my co-actors esp Rohit Saraf, Radhika apte & Yogita Bihani who gave me an impetus as a performer.As we called it a wrap on set, my mind is flooded with all the happy memories, testing times, action, thrill and hardwork we all have put into Vikram Vedha. Doing a little excited-nervous dance in my head today.. As we inch closer to our release date.Nuff said.See you at the cinemas," Hrithik concluded.

Alongside the post, he dropped a few pictures from the set. In one of the images, Hrithik is seen posing with Saif, Gayathri and Pushkar.

Kareena Kapoor also reacted to the picture and said she can't wait for the film. Sharing it on her Instagram Stories, she wrote, "Uff...cannot wait," adding heart-eyes emoji. 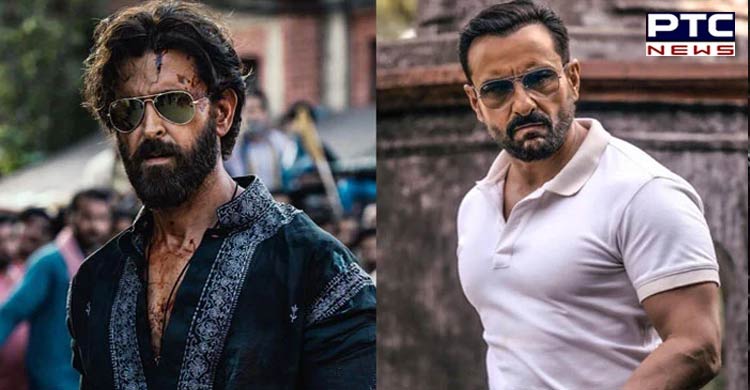 'Vikram Vedha' will be released on September 30 this year.