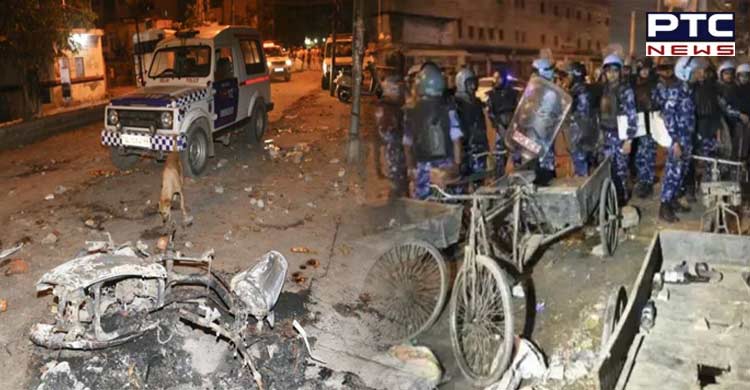 New Delhi [India], July 28: Delhi Court took cognisance of the chargesheet filed by Delhi Police in the Jahangirpuri violence case. After taking cognisance, the court issued production warrants and summons for the presence of the accused.

Jahangirpuri case is in connection with the April 16 violence that took place on the occasion of Hanuman Jayanti. 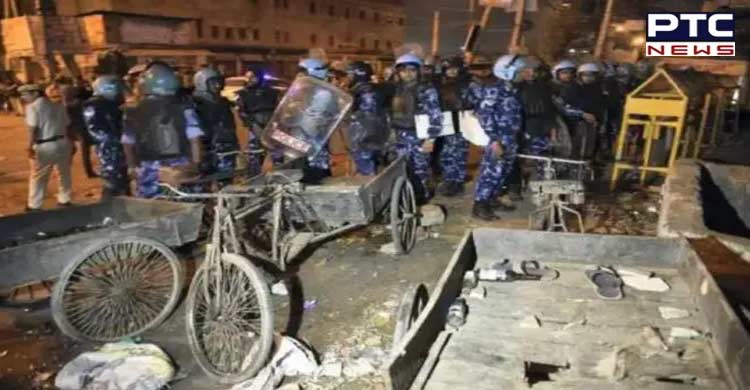 Meanwhile, the Delhi Police Crime Branch on July 14 filed a chargesheet in connection with the Jahangirpuri violence that took place on April 16. 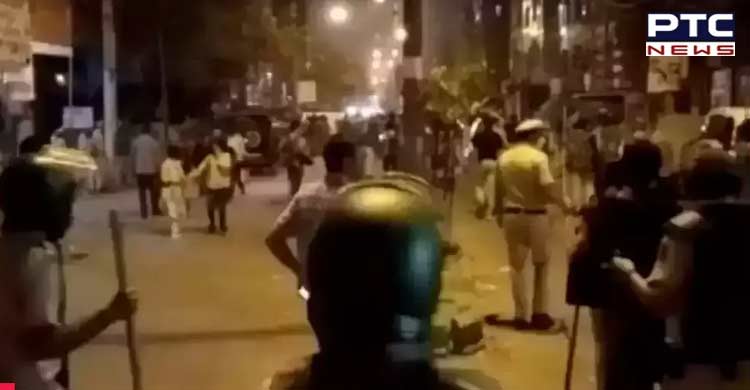 Delhi Police has invoked Section 307 (attempt to murder), Section 120 B (criminal conspiracy), Section 34 (Acts done by several persons in furtherance of common intention), Section 186 IPC (voluntarily obstructs any public servant in the discharge of his public functions), Section 353 (Assault or criminal force to deter public servant from discharge of his duty) Section 332 (Voluntarily causing hurt to deter public servant from his duty), Section 323 (punishment for voluntarily causing hurt) Section 436 (Mischief by fire or explosive substance with intent to destroy house) Section 147 (Punishment for rioting) Section 148 (Rioting, armed with a deadly weapon) Section 149 (Every member of unlawful assembly guilty of the offence committed in prosecution of common object) and Section 427 (Mischief causing damage) of the Indian Penal Code(IPC) and under various provisions of Arms Act. 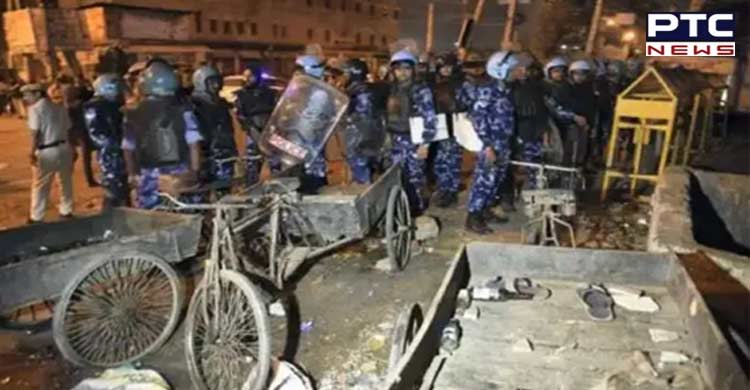 As per the sources, Mohammad Ansar and Tabrez Ansari have been named as the main conspirators in the violence.

The third main conspirator Delhi Police have named is Ishrafil, who is still at large.