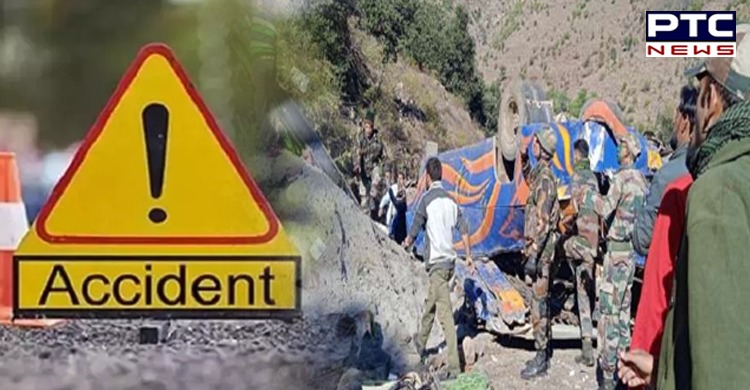 Jammu and Kashmir Doda road accident: As many as eight people have lost their lives and several others were injured after a minibus fell into a gorge near Thatri in the Doda district of Jammu and Kashmir on Thursday.

Meanwhile, Union Minister Dr. Jitendra Singh said that he has spoken to Vikas Sharma, Deputy Commissioner of Doda regarding the road accident in Doda, Jammu, and Kashmir. 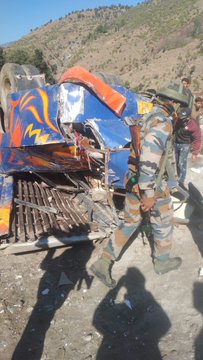 "The injured have been shifted to Government Medical College (GMC) Doda. Whatever further assistance required will be provided," said the Union Minister.

Meanwhile, Prime Minister Narendra Modi announced an ex-gratia of Rs. 2 lakh each from PMNRF to the next of kin of those who have lost their lives due to the accident in Jammu and Kashmir. The injured would be given Rs. 50,000.

Also, PM Modi tweeted: "Saddened by the road accident near Thatri, Doda in Jammu and Kashmir. In this hour of grief, I convey my condolences to the bereaved families. I pray that the people who have been injured recover at the earliest."