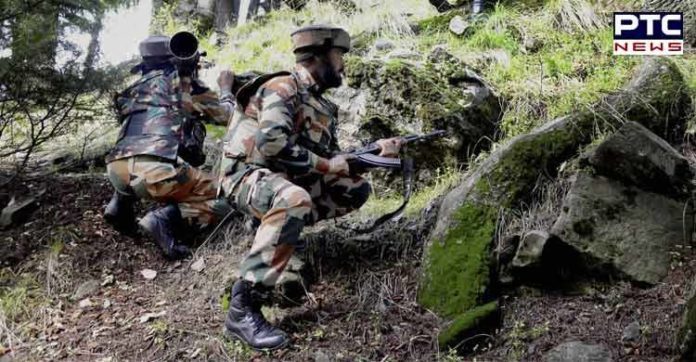 J&K: Pakistan initiated unprovoked ceasefire violation by firing of small arms and shelling with mortars along Line of Control (LoC) today at about 12:45 pm in Shahpur sector in Poonch district. Indian Army is retaliating.

Likewise, an Indian Soldier was killed in Sunderbani sector of Rajouri district, Jammu and Kashmir during the unprovoked firing from Pakistan. Also, civilians were injured in another incident of ceasefire violation by Pakistan in Poonch sector only, on July 20. Recently, three civilians- Mohammad Arif (40), Fatima Jan (35) and her 15-day-old son were injured when they were hit by mortar shells in Shahpur sector.

The infant succumbed to his injury, while the parents are still injured. Meanwhile, a defense ministry spokesperson is saying that the Indian Army is continuously retaliating Pakistan’s ceasefire violation, in Poonch Sector in Jammu and Kashmir.