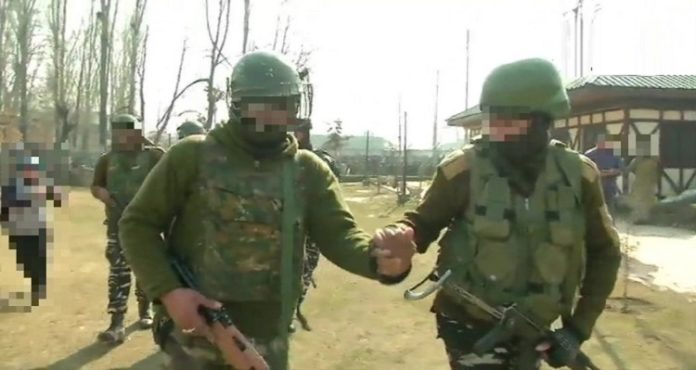 Jammu and Kashmir, Srinagar Grenade attack: In a major incident, two civilians and two security force personnel have sustained injuries, after a grenade was lobbed on CRPF personnel at Pratap Park, Lal Chowk in Srinagar on Sunday.

Meanwhile, the injured were evacuated to a hospital. RS Sahi, IG, CRPF, said that “This is an incident of grenade throwing during the busy Sunday market. 2 CRPF personnel sustained minor injuries.”

“Those who threw the grenade want to create apprehension among locals so that normalcy does not return,” he added.