Student's father thanks Punjab CM Bhagwant Mann, DC Sakshi Sawhney for giving opportunity to his daughter to live her dream 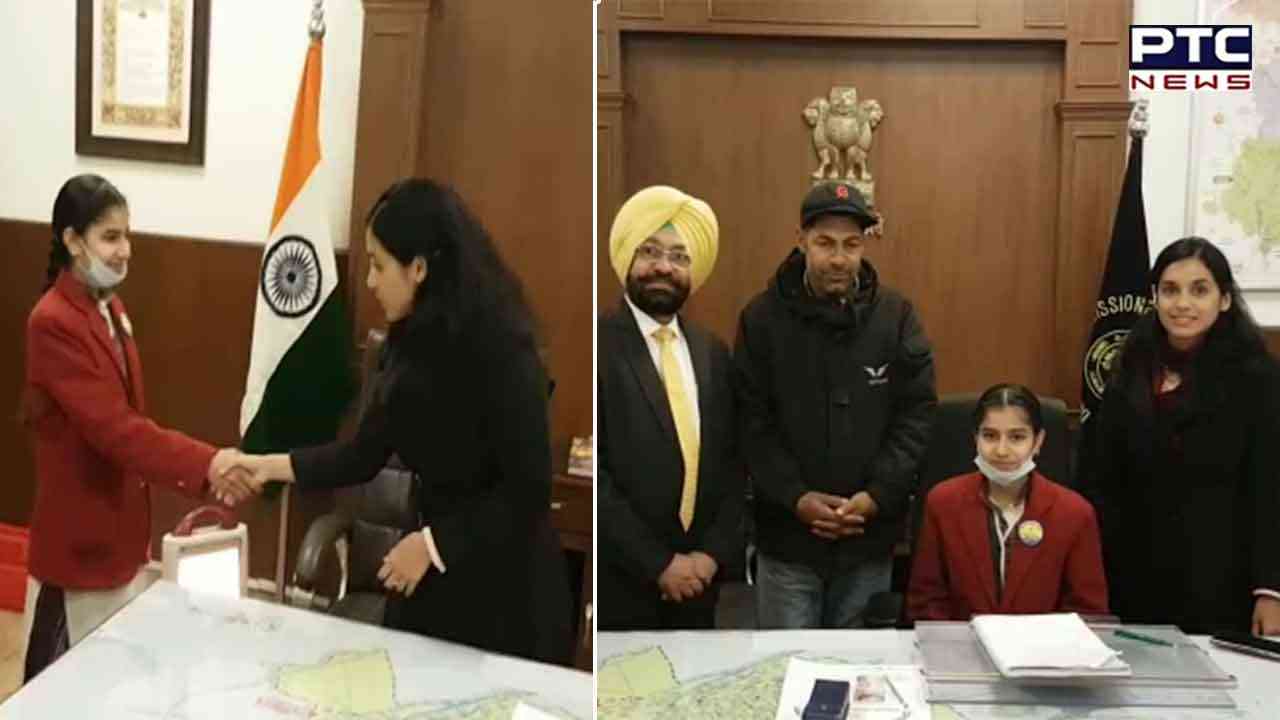 Patiala, December 27: Mahfuja, a Class 10 student of Government Smart School, Model Town, Patiala, became a Deputy Commissioner of the district for a day. She also held a meeting with various departments and inspected the record room.

Mahfuja's father Makhan Khan, a resident of Inderpura, expressed gratitude to Punjab Chief Minister Bhagwant Mann and Deputy Commissioner Sakshi Sawhney for giving an opportunity to his daughter to live her dream.


Patiala Deputy Commissioner Sakshi Sawhney said that under the Insprire Leadership Programme started by the district administration on the orders of Chief Minister Bhagwant Mann, students of government schools would be linked with departments according to their interest and their role models every month. It would help students to get inspiration and to move forward in life to make their dreams come true. 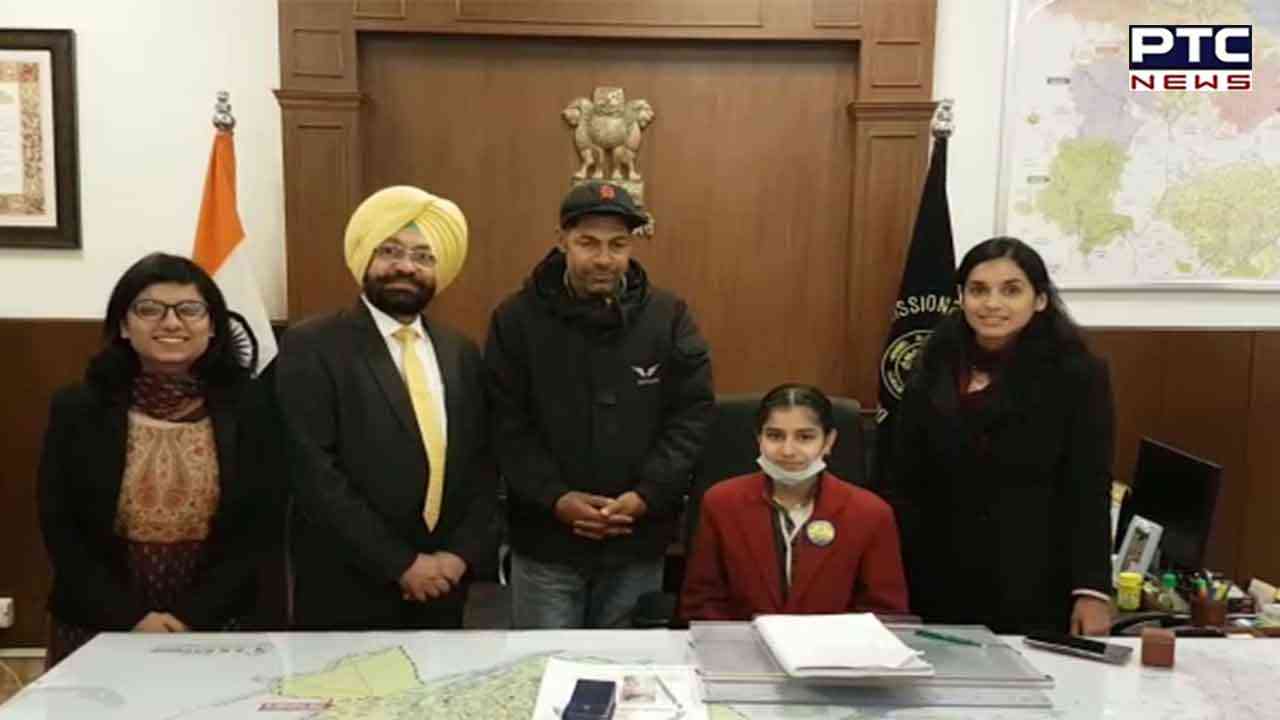 Notably, on December 24, the School Education Department, under the leadership of Chief Minister Bhagwant Mann, organised Parent-Teacher meeting, named 'Inspire 2.0' at government schools across Punjab. The department had target to involve more than 10 lakh parents in this meet.

Punjab School Education Minister Harjot Bains said during this programme, teachers, students and their parents, school management committees and other renowned persons sat together and discussed ways to improve the education system.

(With inputs from Gagandeep Ahuja)