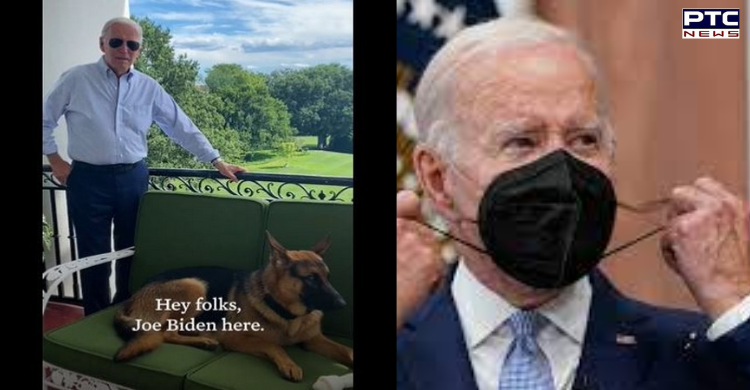 Washington [US], July 31: US President Joe Biden posted a video to give an update on his health soon after his physician confirmed that he has again tested positive for Covid-19.

Taking to his Twitter handle, Biden posted a video where he was seen standing next to his dog, Commander. 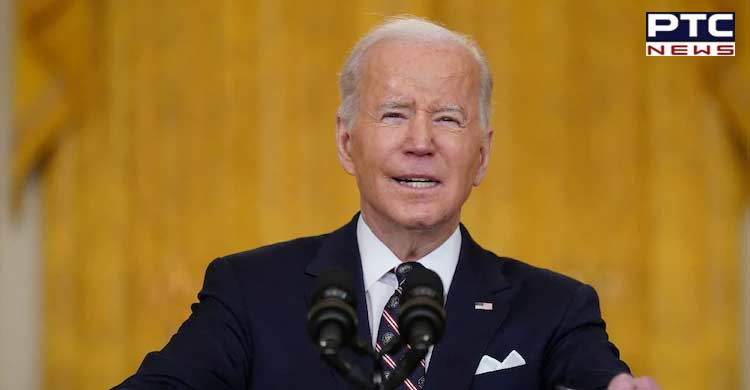 Biden stated in a video and said, "Hey folks, Joe Biden here. Tested positive this morning. Going to be working from home for the next couple of days."

"And I'm feeling fine, everything's good. But Commander and I got a little work to do," US President added. 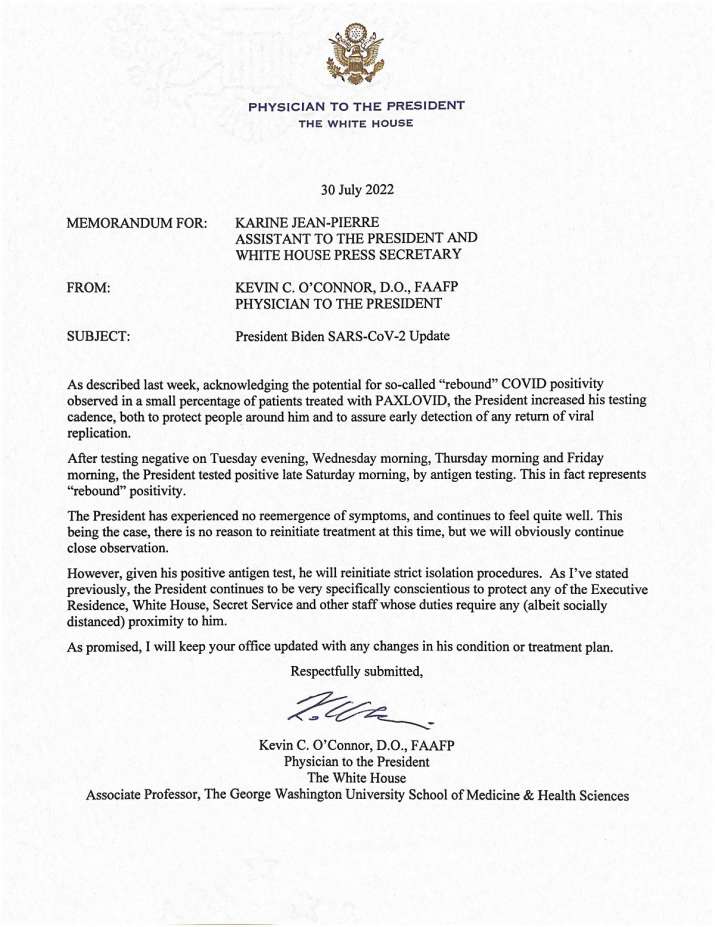 Biden's physician said that the rebound in Covid-19 positivity is observed in a small percentage of patients treated with PAXLOVID. However, there is no need to initiate treatment as Biden has experienced no reemergence of symptoms and continues to feel quite well.

"As described last week, acknowledging the potential for so-called "rebound" COVID positivity observed in a small percentage of patients treated with PAXLOVID, the President increased his testing cadence, both to protect people around him and to assure early detection of any return of viral replication," White House Physician said. 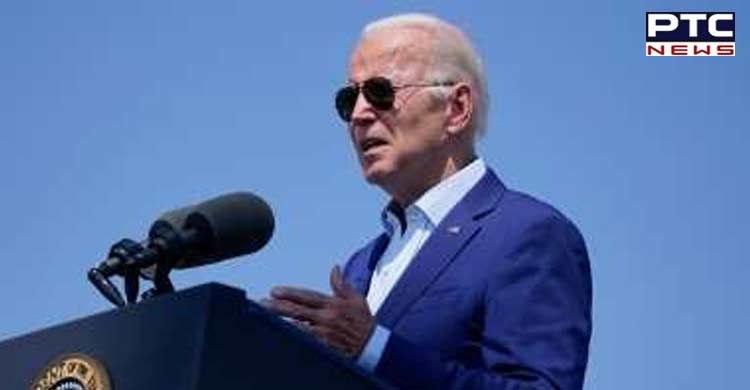 "This in fact represents "rebound" positivity. The President has experienced no reemergence of symptoms and continues to feel quite well. This being the case, there is no reason to reinitiate treatment at this time, but we will obviously continue close observation," he added.

The White House said that the US President will continue to follow the strict isolation procedures, given his antigen test. 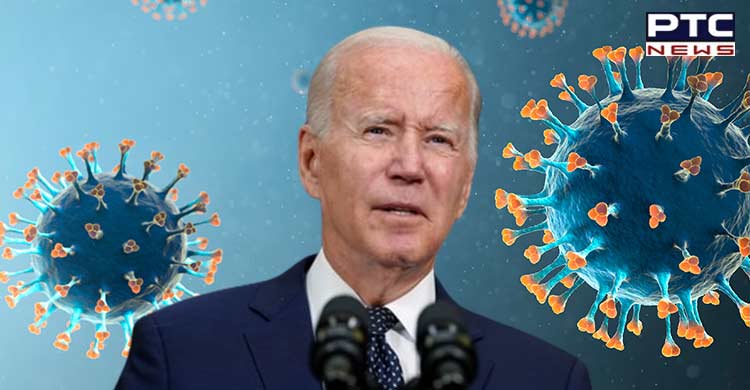 Earlier, Biden, 79, tested positive for Covid-19 on July 21 and was under treatment for around a week.

He tested negative for the virus on Wednesday and discontinued his strict isolation after he completed his five-day course of PAXLOVID.