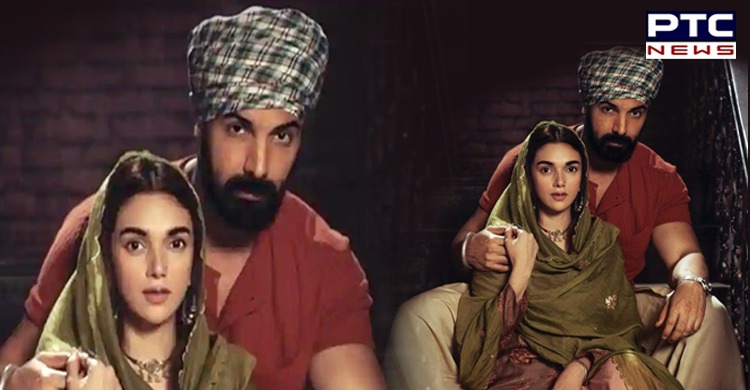 The first look of John Abraham and Aditi Rao Hydari from a cross-border love story which co-stars Arjun Kapoor and Rakul Preet Singh is out.

Producer T-Series’s official twitter shared the photos where John is dressed as a Sikh man. They tweeted, “First look of @TheJohnAbraham & @aditiraohydari in @arjunk26-@Rakulpreet starrer directed by @kaachua. The duo plays a special role in this cross-border love story that spans generations.”

The film is set in 1947 and is based on aftermath of partition. According to the sources, Aditi and John will play Arjun’s grandparents and will be seen in flashback portions. The film’s shooting resumed after the pandemic-led shutdown recently and will take place over 10 days.

Revealing her character, Aditi said, “John and I play a couple in 1946 –47 whose love story remains unfinished and unrequited till Arjun’s character feels the need to bring it to closure. Films like these are rarely made today, so I was quick to come on board.”

“There is a parallel between Arjun and Rakul’s characters in the present day and the forced break-up between John and Aditi’s characters in 1947 following the Partition. He plays a sardar for the first time. The idea is to realize true love through the story of a woman who’s been yearning for closure for 70 year,” Filmmaker Nikkhil Advani said. 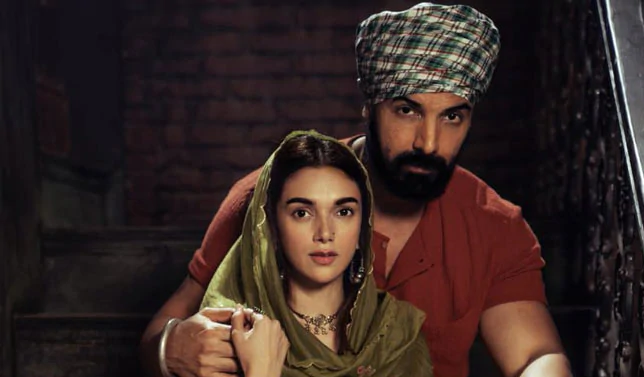 John, meanwhile, said that he found it hard to say no to the project. “When I heard the script, I instantly knew that this would be a special part, and when Kaashvie suggested I play it, it was difficult to refuse,” he stated.