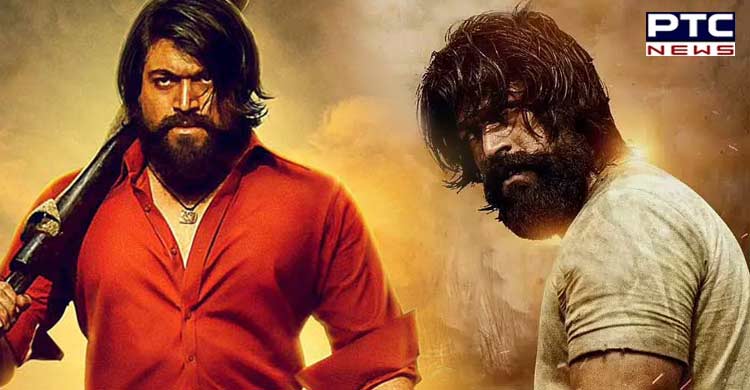 March4, 2022: Directed by Prashanth Neel, the release date of the KGF-Chapter 2 has been confirmed by makers on Thursday. The movie will hit the screens on April 14, 2022.
The trailer for the upcoming movie will unveil on March 27 at 6:40 PM as announced by the makers. Yash and Sanjay Dutt will be seen in lead roles.

Bollywood star Sanjay Dutt will be seen as the antagonist Adheera and Raveena Tandon will be playing the role of Ramika Sen in the movie. KGF 2 also stars Sanjay Dutt, Srinidhi Shetty, Raveena Tandon, and Prakash Raj in pivotal roles. 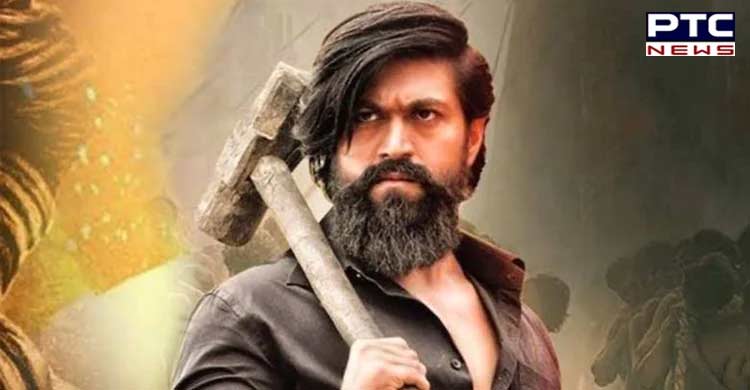 According to reports, the film’s theatrical rights have been raised to almost 60 crores. The movie is said to be the most expensive Kannada film with a budget of ₹100 crore.

Produced by Vijay Kiragandur of Hombale Films, the film will hit be released in Kannada, Telugu, Tamil, Hindi, and Malayalam languages. The movie is a sequel to the 2018 film K.G.F: Chapter 1. 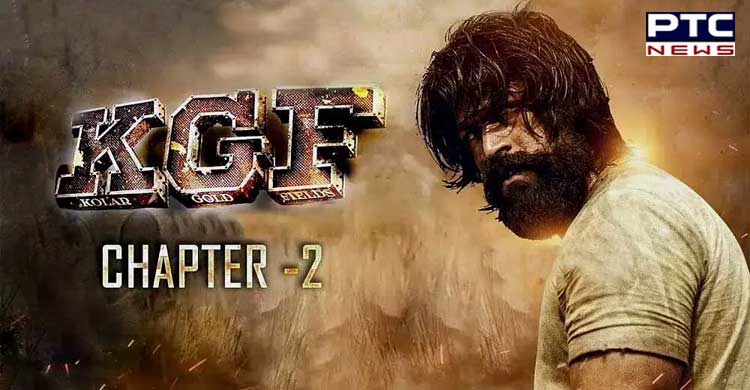 Sharing the poster on Instagram, Prashanth Neel captioned: "There is always a thunder before the storm!
#KGFChapter2 Trailer on March 27th at 6:40 pm. As the fans are excited to witness the film."

All the fans seems too excited for the movie as the poster has got more than 107k likes and 11,34 comments till now. 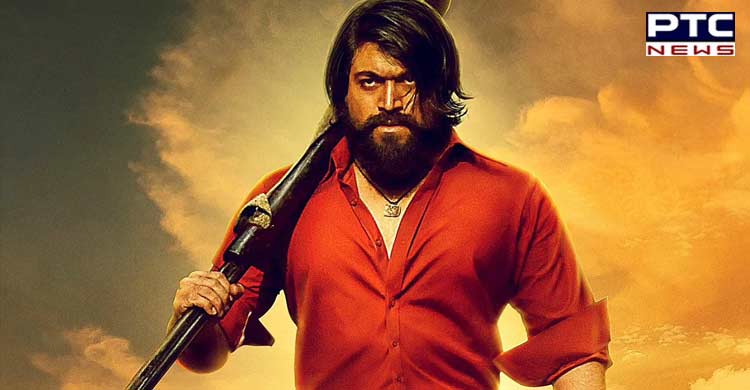 The fictional drama had been postponed several times owing to the pandemic. The movie was previously scheduled to hit the screens on October 23, 2020 but was postponed, then, the release date was set for July 16, 2021, unfortunately, that got cancelled again by the makers due to the uneasy situations of the pandemic.