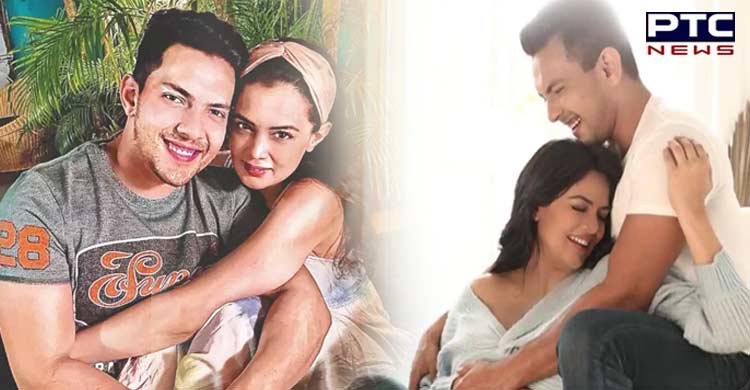 March4, 2022: Singer and television host Aditya Narayan and his actress-wife Shweta Agarwal have been blessed with a baby girl. Actor and singer Aditya has revealed that their daughter was born on February 24. They made the announcement on Friday by sharing a video on the Instagram and wrote “Elated to share that the almighty has blessed us with a beautiful baby daughter on 24.2.22.”

Since then their fans are showering lots of love upon them. As per now, their post has got more than 46k likes and 750 comments on the Instagram. Meanwhile, Barkha Sengu, Anushka Sen, Neeti Mohan, Sugandha Mishra and several others have expressed their love and blessings upon the child in the comments. 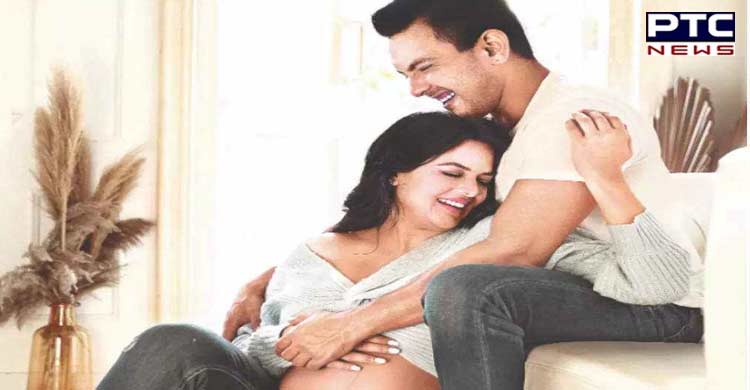 "I have already started singing songs to her. Music is in her DNA, Shweta and I feel extremely blessed that we are parents now," he added. 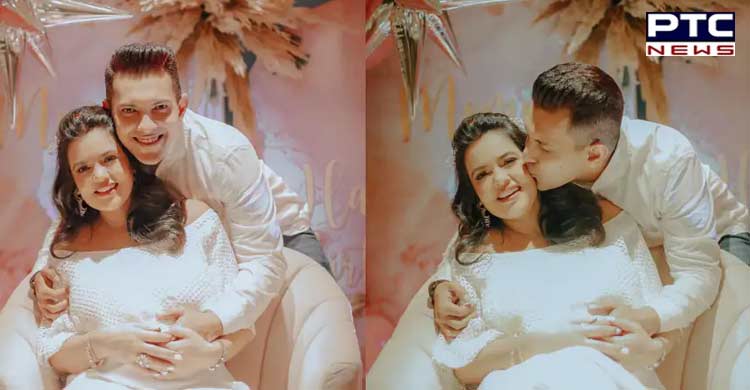 Aditya also shared his father Udit Narayan feelings about the gift, the God has showered them with. He said, “My father is in shock and he keeps looking at our little one and calls her angel! Initially, he was too scared to pick her in his arms, but after a few days, I placed her in his lap and then he got the confidence to play with her. I have already started changing diapers and doing all the fatherly duties. My little one has my eyes, and I think she looks a lot like me. I thank God for this gift.”

Elated to share that the almighty has blessed us with a beautiful baby daughter on 24.2.22 ♥️🙏🏼 #KooIndia #KookiyaKya #Koo #Koopekaho

Also, the singer had earlier expressed his wish to have a daughter. However, the news about his wife Shweta's pregnancy had been announced earlier in January through the Instagram post. 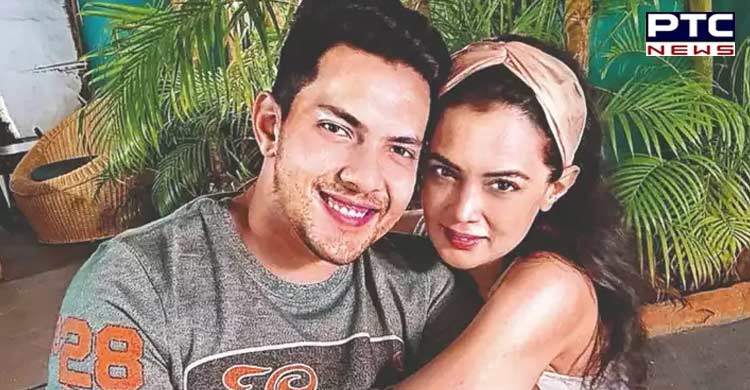 Aditya and Shweta Agarwal married in December 2020 after being dating each other for 10 years.