Taliban has condemned the bombing of civilians at Kabul airport after reports suggested that an ISIS suicide bomber was responsible for the explosion outside the Kabul airport. 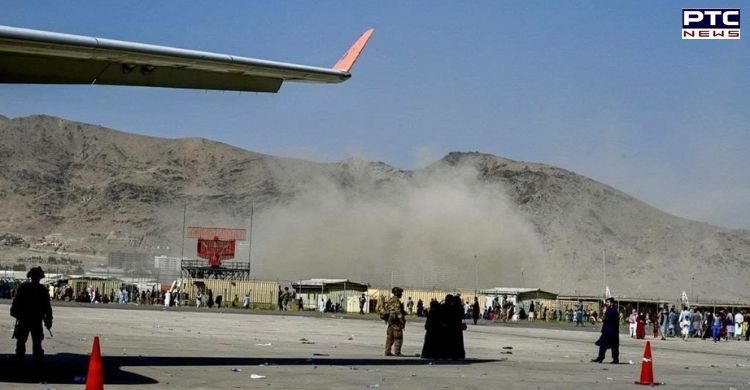 Kabul blasts: The Islamic State terror group has claimed responsibility for Thursday's blast outside the Kabul airport in Afghanistan, a report said.

In a message shared on its Amaq News Agency, the group claims the blasts killed and wounded some 160 and includes a photo of a man it says was a suicide bomber.

Four US Marines are among the 35 people who were reportedly killed in twin bomb blasts outside Kabul airport on Thursday. The first blast was reported at the Abbey Gate in Kabul airport while the second one was near the Baron Hotel.

The United Nations Secretary-General Antonio Guterres condemned the terror attack near Hamid Karzai International Airport and expressed his support for the victims of the Kabul blast. 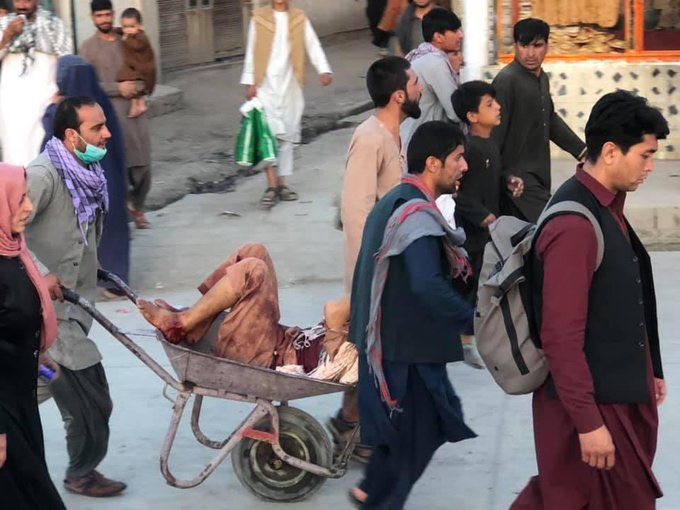 Meanwhile, the US embassy has issued a fresh warning in Kabul. Back in Washington, US President Joe Biden met with top officials of his administration on Thursday as two explosions were reported in Kabul. 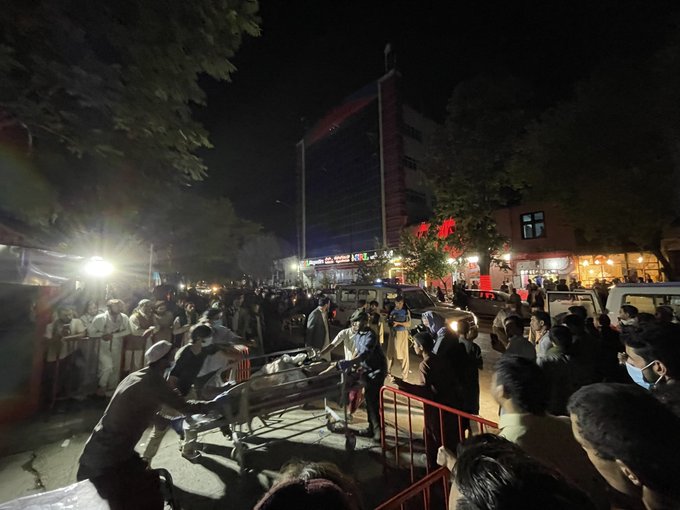 Biden met with his national security team this morning, including Secretary of State Antony Blinken, Defense Secretary Lloyd Austin, Chairman of Joint Chief of Staff Mark Milley, and commanders on the ground.

Meanwhile, the Taliban has condemned the bombing of civilians at Kabul airport after reports suggested that an ISIS suicide bomber was responsible for the explosion outside the Kabul airport.