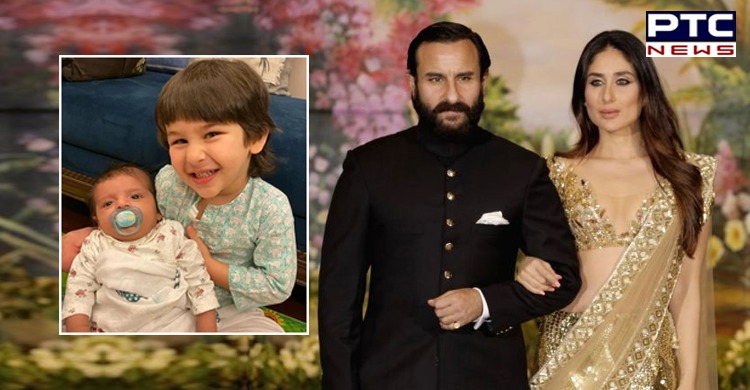 Earlier in July, Kareena’s father Randhir Kapoor had said that the little munchkin is called ‘Jeh’ by his parents. 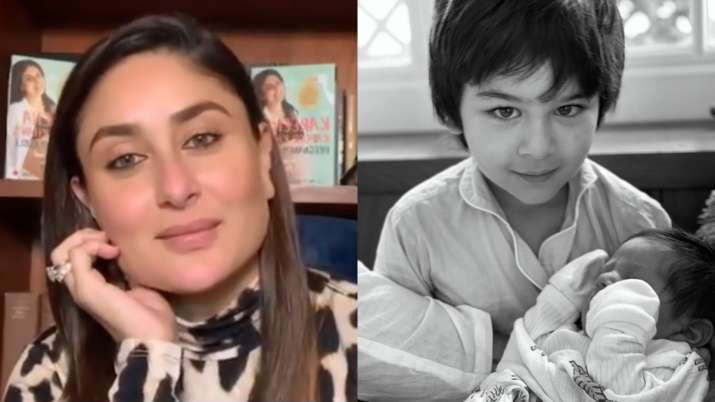 Jeh is not the real name of the second son of Kareena Kapoor and Saif Ali Khan in the family but a pet name of Taimur Ali Khan’s younger brother. His actual name is Jahangir Ali Khan.

Both Kareena Kapoor and Saif Ali Khan had not revealed the name of their second child for so long. 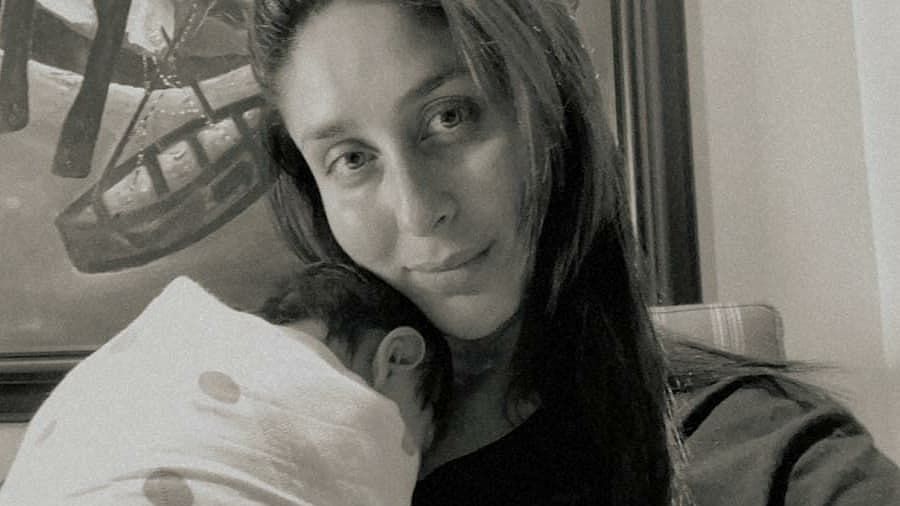 Taimur Ali Khan became the media's favourite and most photographed child. He has a huge fan following. Fans adore his pictures and videos and can’t seem to get enough of them.

On the work front, Kareena Kapoor will next be seen in Aamir Khan’s ‘Laal Singh Chaddha’. Likewise, she is all set to make her debut as a producer with director Hansal Mehta's yet-to-be-titled thriller.