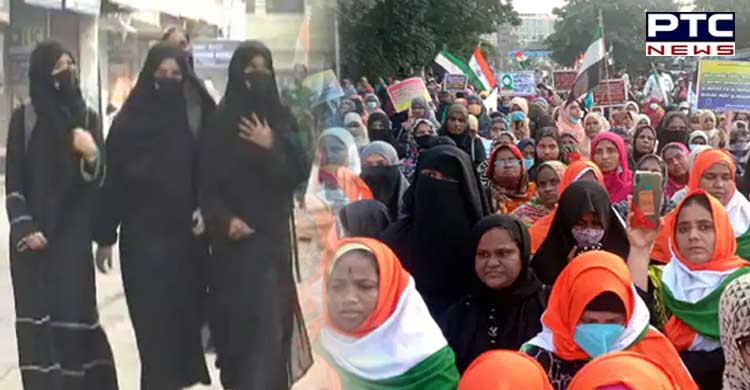 Udupi (Karnataka), February 14: Amid the ongoing hijab controversy in Karnataka, the state government on Monday reopened the schools for physical classes up to the 10th standard.

Karnataka Chief Minister Basavaraj Bommai on Sunday made the announcement on the re-opening of the schools. "Schools up to 10th standard will re-open from Monday. I have instructed the DCs, SPs and school administrations to conduct a peace committee meeting. Schools for higher classes and degree colleges will re-open after reviewing the situation," he stated.

A decision regarding PUCs, colleges and universities is likely after a review meeting in the State, the CM added.

As schools reopen, police on Sunday undertook a route march in Shivamogga as a precautionary measure. 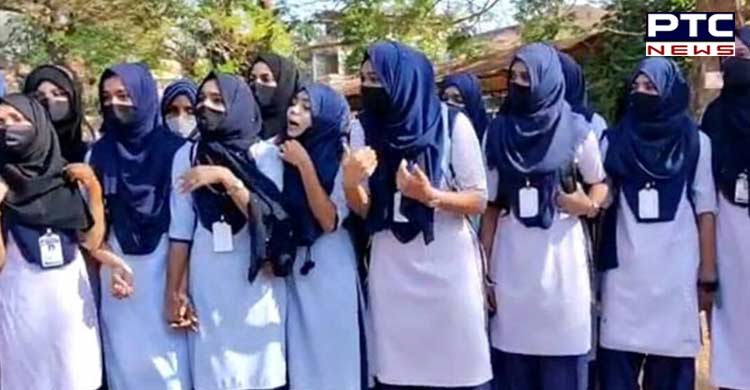 Deputy commissioner of Shivamogga, R. Selvamani said, "Shivamogga district administration had imposed section 144 of CrPC. This restriction applies on all the high-school premises as of now." 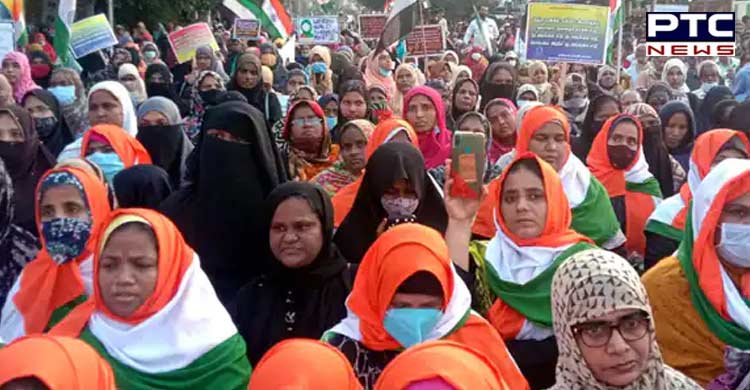 Following this incident, students of several colleges arrived at Shanteshwar Education Trust in Vijayapura wearing saffron stoles, while a similar situation was seen in several colleges in the Udupi district.

As the controversy escalated, the pre-University education board had released a circular stating that students can wear only the uniform approved by the school administration and no other religious practices will be allowed in colleges. 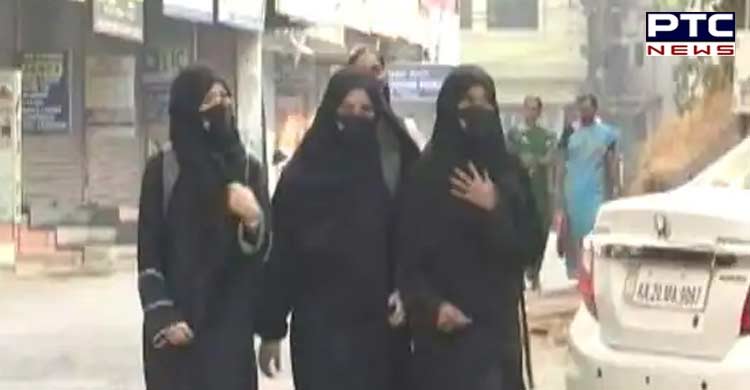 The Karnataka High Court also appealed to the student community and the public at large to maintain peace and tranquillity in the state while hearing various petitions challenging a ban on hijab.

The Karnataka High Court on Friday issued the interim order passed in the petitions challenging the Hijab ban in colleges in the state. The hearing of the petitions is to continue on February 14.