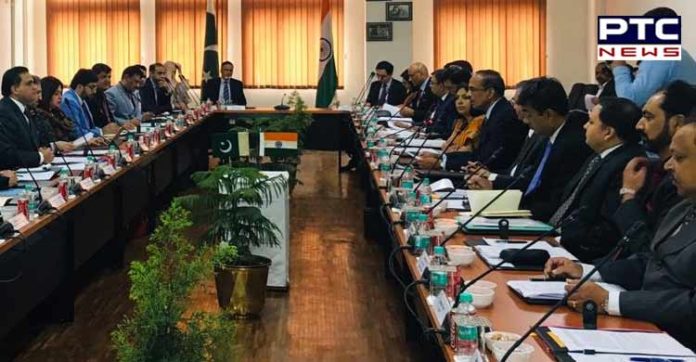 India and Pakistan will hold a second round of talks on Kartarpur corridor at Zero Point on Tuesday. Delegations of both the countries are expected to discuss technical aspects of the construction of the corridor, including facing, roads and maps.

According to media reports, Pakistan's Ministry of Foreign Affairs, Ministry of Religious Affairs and Federal Works Organisation (FWO) will attend this round of talks. Pakistan has completed more than half of the project.

The two countries were earlier scheduled to meet on April 2. It got postponed after the reports surfaced about the appointment of "controversial elements" by Pakistan in a committee associated with the corridor.

The first round of talks between the two sides was held at Attari in Punjab on March 14. During this meeting, issues like finalisation of the draft agreement between the two countries were discussed.