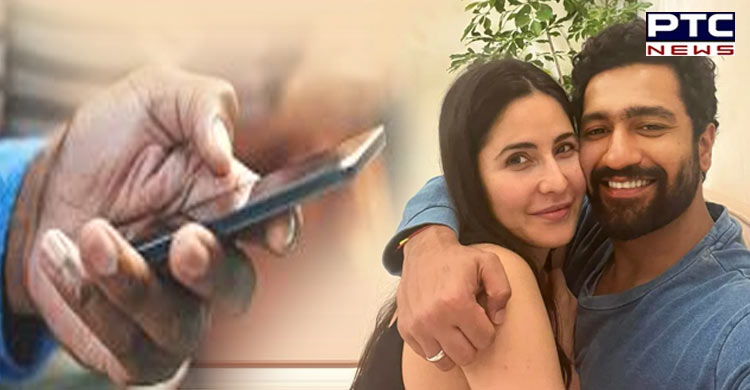 According to Mumbai Police, a complaint was filed against an unidentified person at Santacruz Police Station earlier.

Bollywood actors Katrina and Vicky, who tied the knot in Rajasthan on December 9, have not commented anything about the matter in the public domain yet.

Prior to Vicky and Katrina, actor Swara Bhasker received a death threat through a letter in June. The letter was sent to the actor's residence located in Versova after which Swara approached the Versova police station and lodged a complaint against unidentified persons.

Receiving death threats and ransom calls is not uncommon for celebrities.

Reportedly, Bollywood star Salman Khan and his father Salim Khan also received a death threat letter a month ago. According to reports, the threat letter was found by Salim's security staff and the police. The police also informed how the letter was found on a bench where Salim generally takes a break during his morning walks.

The letter read that the father-son duo would meet the same fate as the slain Punjabi singer Sidhu Moose Wala, who was shot dead on May 29.