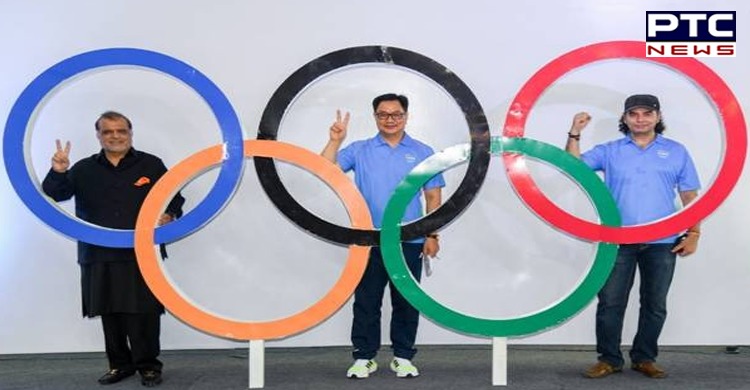 Union Minister for Youth Affairs and Sports Kiren Rijiju on Thursday launched the official theme song of the Indian Olympic Team of Tokyo 2020 Olympic Games on the occasion of Olympic Day in New Delhi. 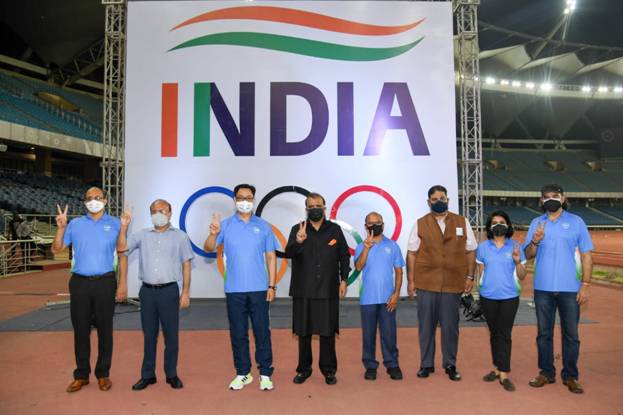 The song has been composed and sung by popular playback singer Mohit Chauhan and lyrics are penned by his wife Prathna Gahilote. 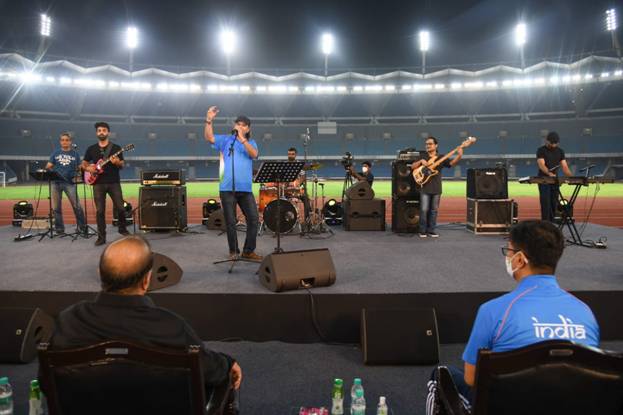 Launching the Indian Olympic Theme Song for Tokyo 2020, Union Sports Minister, Kiren Rijiju, said, “It was the vision of Prime Minister Narendra Modi that the entire nation must come together to support and motivate Indian athletes going to Tokyo Olympics 2020."

The launch of the official Theme Song was a step in that direction, he said, adding that the high-energy song composed and sung by Mohit Chauhan encapsulates the spirit of every athlete's dream to bring glory to the country at the highest podium.

The Sports Ministry has launched a nationwide #Cheer4India campaign through various activities like quizzes, selfie points, debates, and discussions on the Olympics.

"I urge every Indian to come forward and join in this movement to cheer for India's top athletes as they put their best to bring glory to India,” he said.