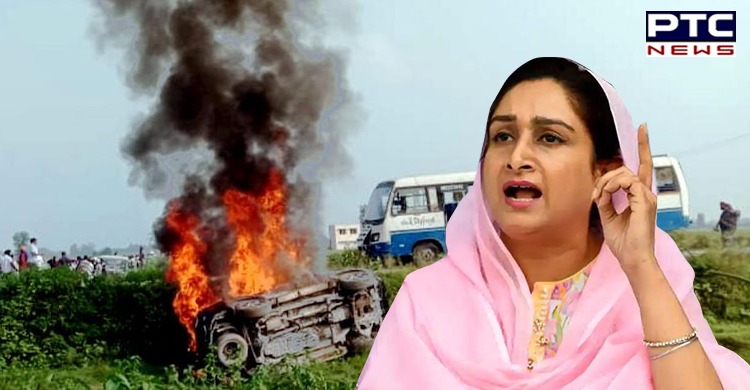 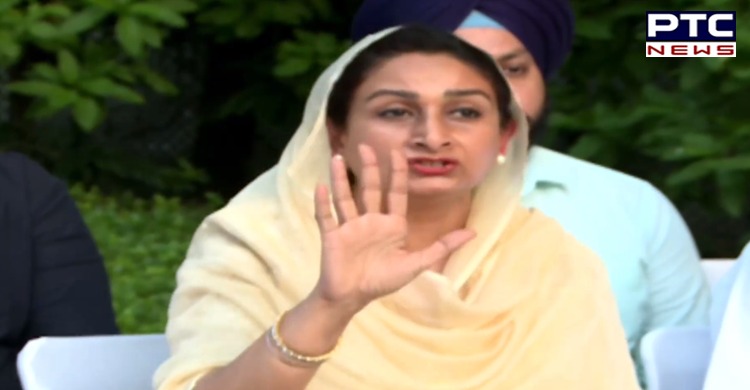 She slammed the government and asked, "if the minister's son has been taken for questioning after five days, then how much time will be taken to arrest him?" 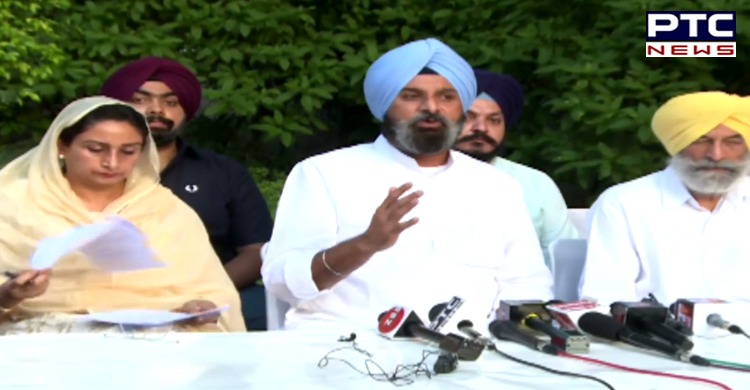 Taking a dig out at Ajay Mishra, Harsimrat Kaur said that "such a minister, who gave an instigating speech against farmers, doesn't deserve to be the minister." Adding, she demanded Ajay Mishra's immediate removal as minister.

She further said that the MoS Mishra himself accepted that it was his car and that his driver was in it. "What are we waiting for?" she asked. Citing the tears of kin of the deceased farmers, she said that what she has seen in Lakhimpur Kheri was above politics. The family members of deceased farmers demand justice, she added.

"Video is here," she said, asking "what are we waiting for?" She also alleged that the eyewitnesses were being pressurised.