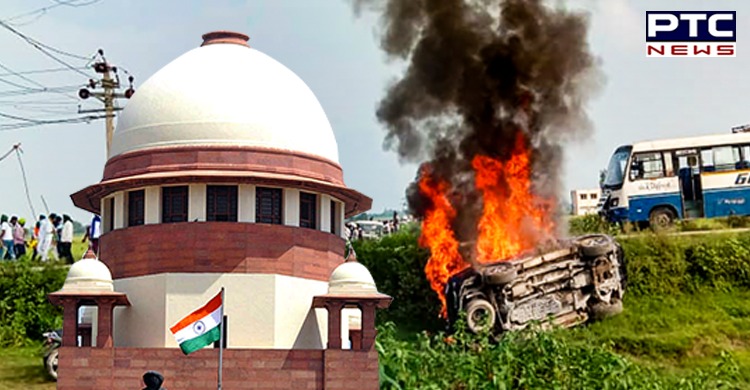 The Supreme Court has appointed Justice Rakesh Kumar Jain, a former Judge of the Punjab and Haryana High Court, to monitor the probe into the Lakhimpur Kheri violence case.

The Supreme Court has also included three IPS officers of the UP cadre, who are not natives of state, in the SIT probing the Lakhimpur Kheri violence case. The apex court will hear the Lakhimpur case again after the SIT concludes the probe and files a status report to this effect. 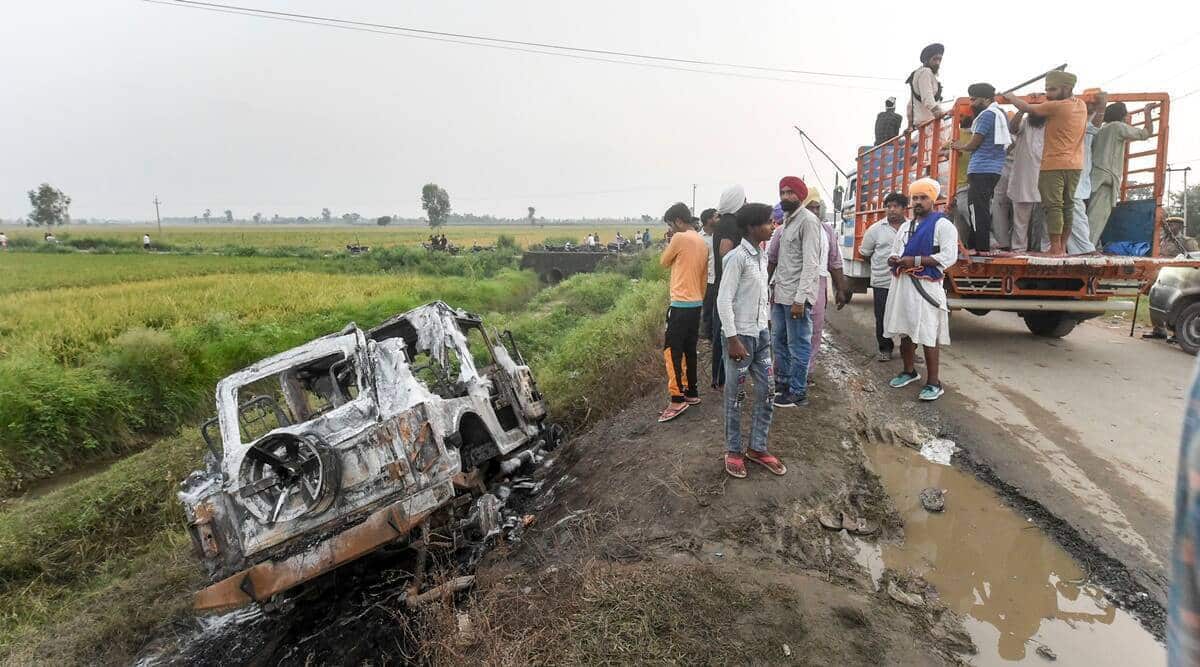 Four farmers were mowed down by an SUV in Lakhimpur Kheri when a group agitating against the Centre's three new farm laws was holding a demonstration against the visit of Uttar Pradesh Deputy Chief Minister Keshav Prasad Maurya on October 3. In the violence that ensued, four more lives had been lost the same day. Ashish Misra, son of Minister of State for Home Ajay Misra, is the main accused and is in police custody at present. Ashish Mishra was arrested on October 9 by the Special Investigation Team after 12 hours of questioning. 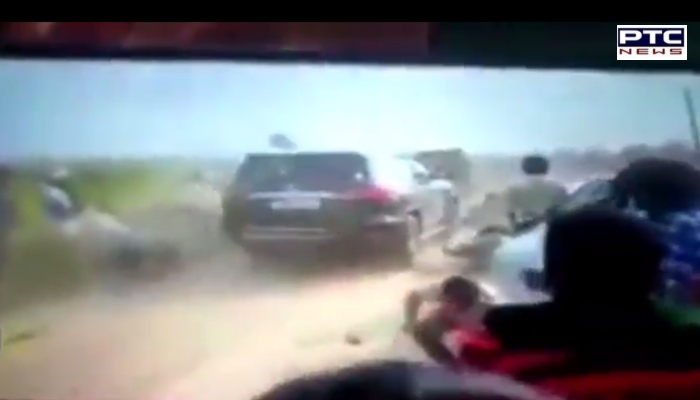