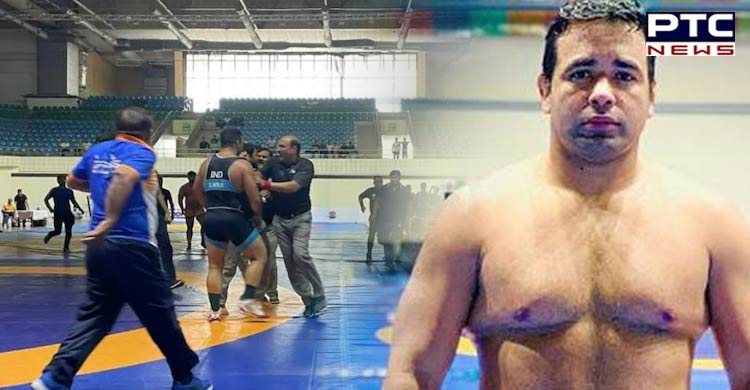 Indian wrestler Satender Malik assaulted referee Jagbir Singh during the Commonwealth Games trials prompting the national federation to impose a life ban on him on May 17.

The Air Force wrestler was leading 3-0 with just 18 seconds left in the deciding bout when Mohit effected a 'take-down' move and also shoved Satender out of the mat for another point.

Referee Virender Malik, on the other hand, did not award Mohit two points for the 'takedown' and only one point for the pushout.

Mohit was outraged by the verdict and requested a challenge.

Satyadev Malik, the jury for the bout, recused himself from the ruling for the purpose of impartiality, as he was from the same Mokhra village as Satender. 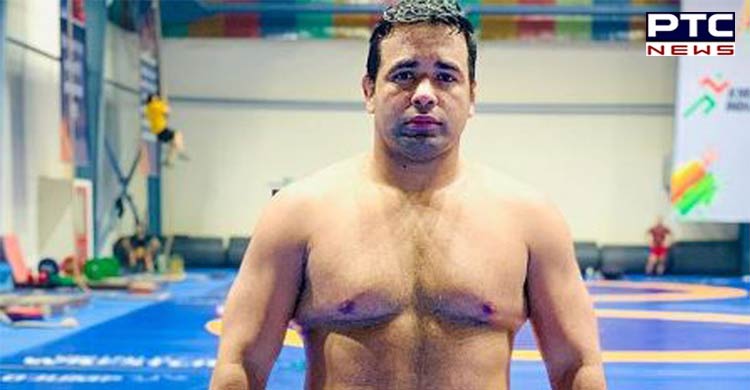 Senior referee Jagbir Singh was called in to investigate the challenge, and using TV replays, he determined that Mohit deserved three points.

The score became 3-3 and remained like that till the end, and eventually Mohit was declared winner on criteria since he had scored the last point of the bout. Satender lost his cool, went straight to Jagbir, and began to assault him. He first abused Jagbir and then slapped him, who lost his balance and fell on the ground.

The 57kg bout was stopped as the incident created a furore inside the KD Jadhav hall at the IG stadium. Hundreds of fans, officials and participants were shocked to witness a scene like that.

However, Wrestling Federation of India (WFI) officials managed to send Satender out of the hall and restarted the bout.

While addressing the media, WFI’s assistant secretary Vinod Tomar said that, "We have imposed life ban on Satender Malik. The decision was taken by WFI President." 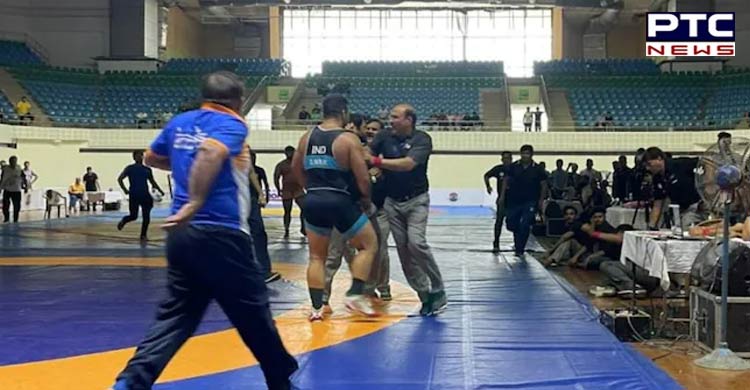 "The referees officiating that bout will also be called for an explanation that why points were not awarded to Mohit when it was clear that the take-down move was clean. Why did they let the situation go out of hand," he added.

A visibly shaken Jagbir Singh said, "I had no inkling that he would do something like that."

A Class One referee since 2013, Jagbir added, "I had nothing to do with this bout. I had officiated the 97kg and 65kg finals and gave the ruling only after I was asked to do it. It's up to WFI what action it wants to take against him."