Lok Sabha allocates 12 hrs for Budget, Motion of Thanks 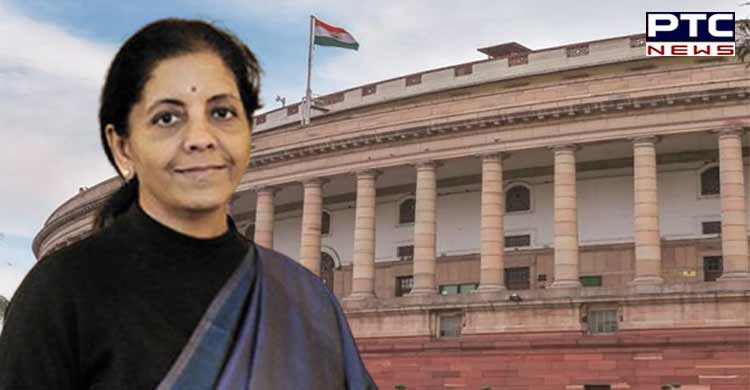 The Business Advisory Committee of Lok Sabha on Monday allocated 12 hours each for discussion of the Motion of Thanks to the President's Address and Budget, said sources.

Reply to the Motion of Thanks by Prime Minister Modi is expected to be in Lok Sabha by Monday, i.e February 7 and in Rajya Sabha by Tuesday, February 8.

Further, the opposition parties asked that the government come clean on the Pegasus issue during a meeting of the Business Advisory Committee, which was led by Lok Sabha Speaker Om Birla. 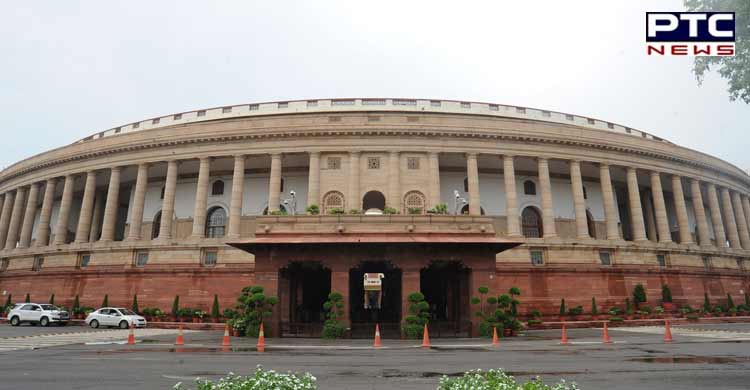 The Opposition also stated that several of its leaders had decided to move privilege motions against Information and Technology Minister Ashwini Vaishnaw.

As per the sources, Parliament affairs Minister Pralhad Joshi asserted that his government was not running away from discussion on any issue and the Pegasus matter is currently before the Supreme Court. 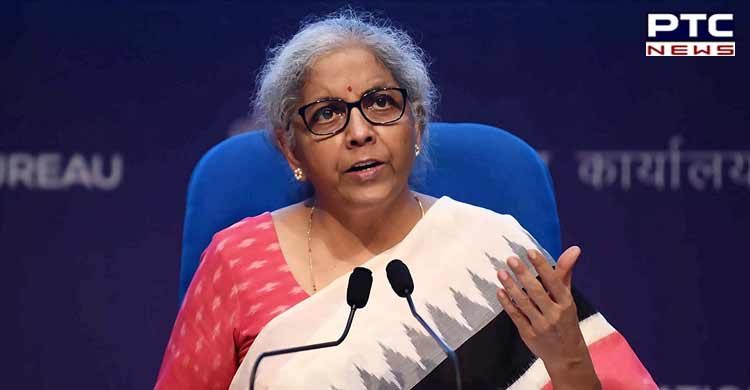 The Opposition and the Government both came to a consensus to allow the House to function upon the request of the Lok Sabha Speaker.

"Leaders of all parties assured that in this important Budget Session, they will cooperate in running the Parliament. I also urged them that extensive discussion can be held on President's Address and Budget. We can raise issues of the nation and discussions can be held," said the Lok Sabha Speaker. 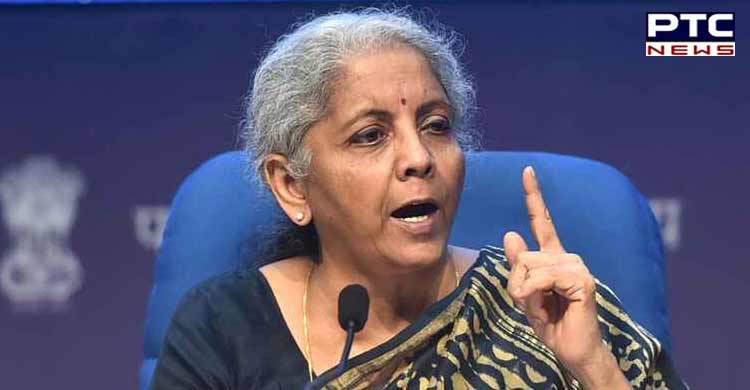