Look back 2021: Here are the most liked and retweeted tweets in India this year 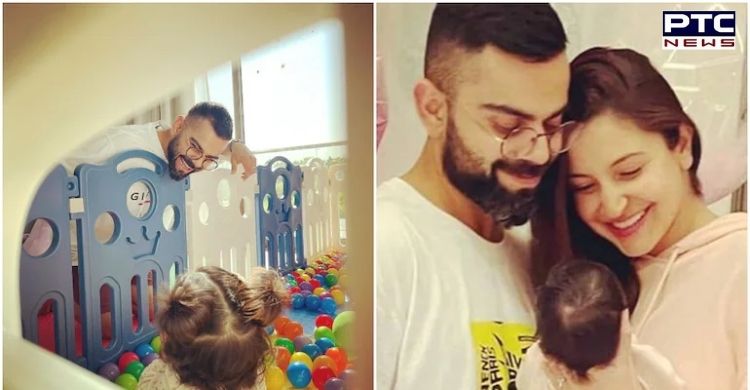 Look back 2021: Twitter India announced that India skipper Virat Kohli announcing the birth of his daughter 'Vamika' was the most liked tweet of 2021 in India.

Virat Kohli had announced the birth of his daughter on January 11, 2021. "We are thrilled to share with you that we have been blessed with a baby girl this afternoon. We thank you all for your love, prayers and good wishes. Anushka and the baby are both healthy and we are feeling beyond blessed to start this new chapter of our lives," Kohli had tweeted on January 11 this year.

Also read | Look back 2021: Here is the most liked, retweeted tweet in sports in India this year 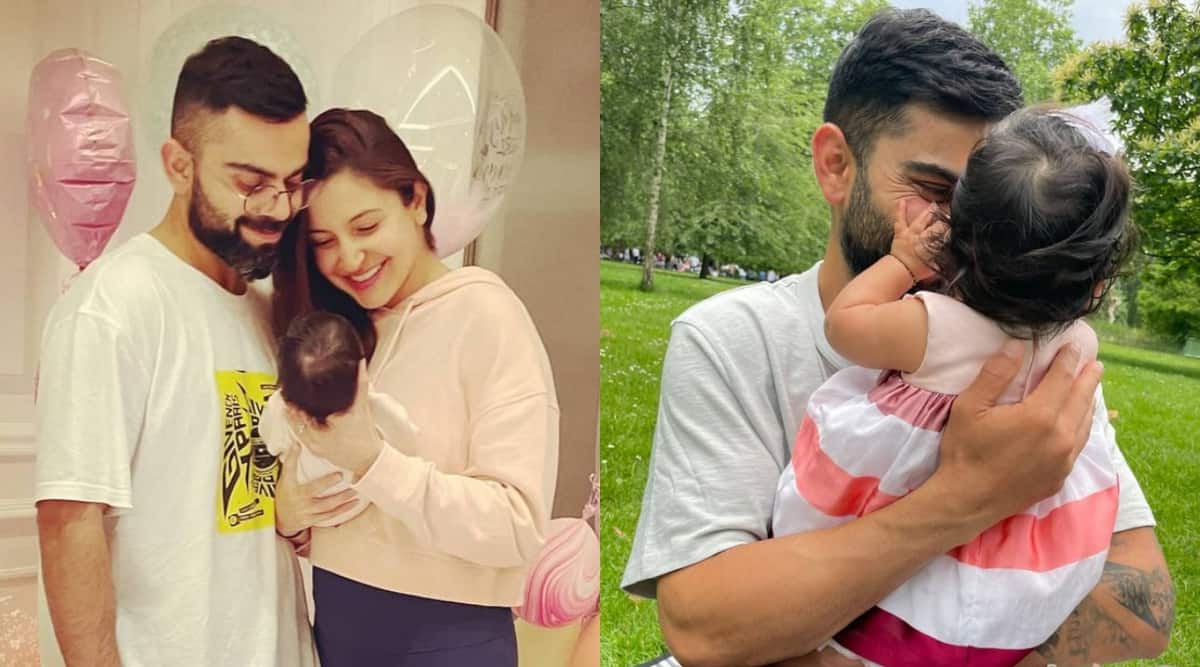 On the other hand, Australia Test captain Pat Cummins's tweet was the most retweeted post in India. During Indian Premier League (IPL) 2021 first-leg, Cummins had announced that he would be donating to help those affected by the Covid-19 pandemic in the country. Cummins was the first international cricketer to contribute an amount to aid India's fight against the Covid-19 pandemic. The pacer ended up contributing AUD 50,000. 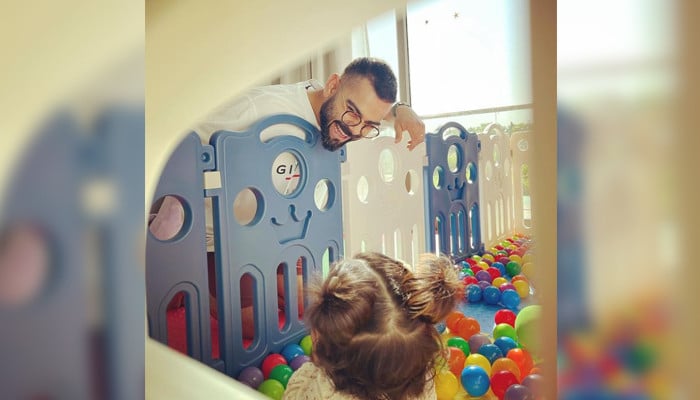 "@patcummins30's gesture touched our hearts to become the most Retweeted and Quote Tweeted Tweet of 2021," Twitter India tweeted.