Massive fire breaks out at pepper warehouse in Amritsar 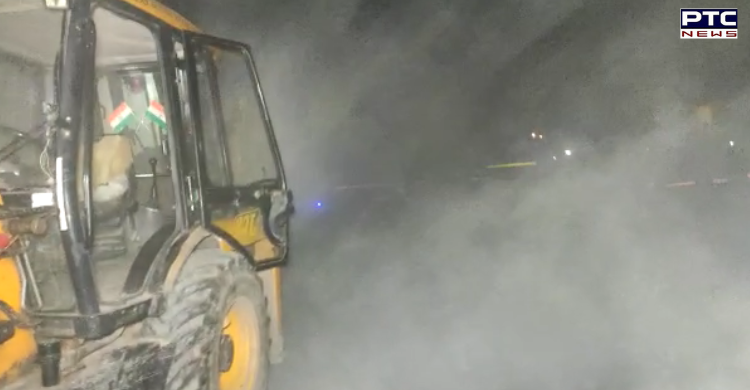 As soon as the fire broke out, fire brigade was informed and called immediately. The fire has been brought under control after three hours of effort by fire brigade.

Meanwhile, no causalities were reported. 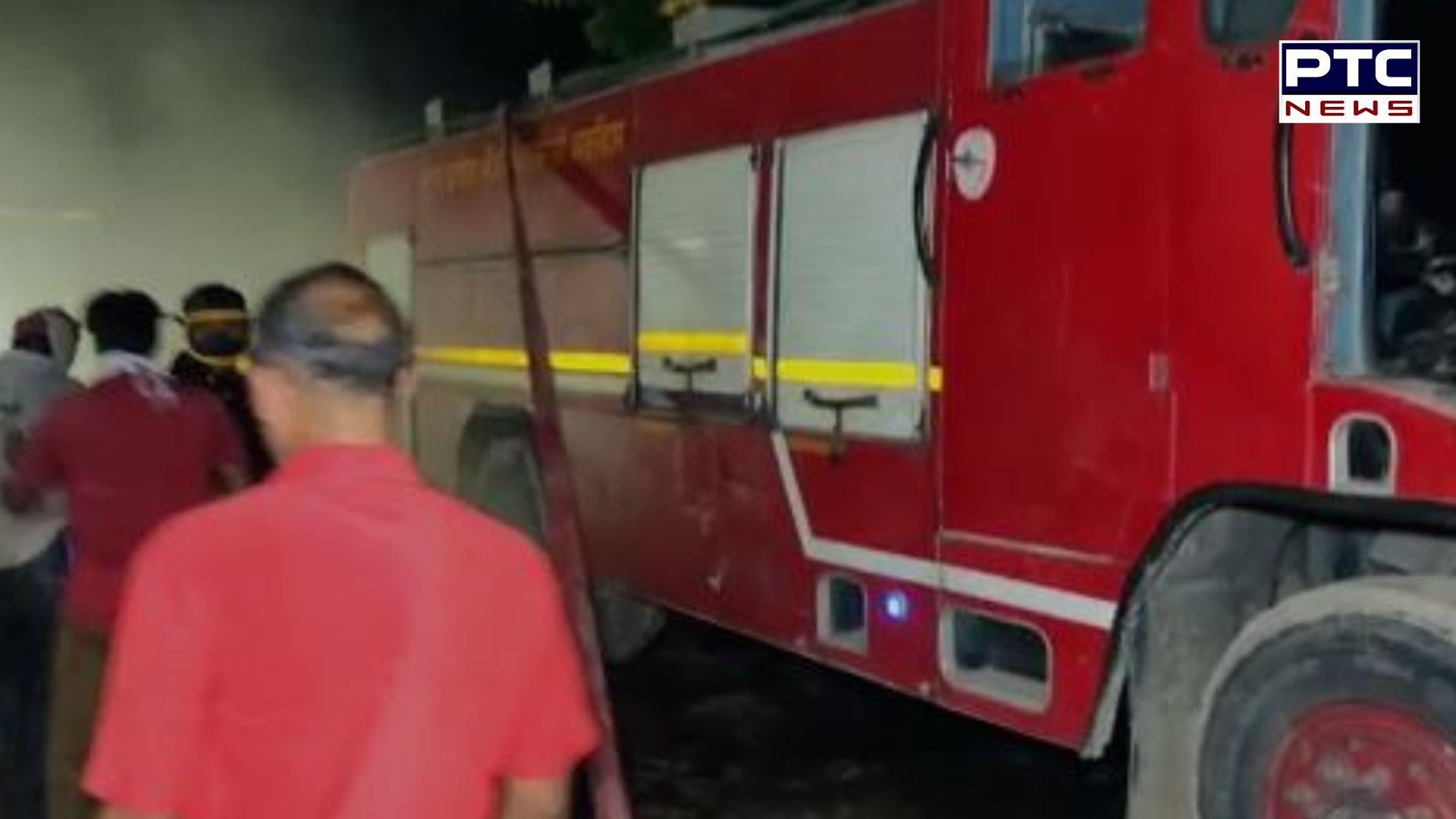 As per the statement of officials of fire department, new technology and foam was used to extinguish and control the fire. The cause of fire is still ascertained and the investigation is underway.

Notably, earlier few days before massive fire broke out in a shop in Amritsar in which goods worth lakhs were burned. 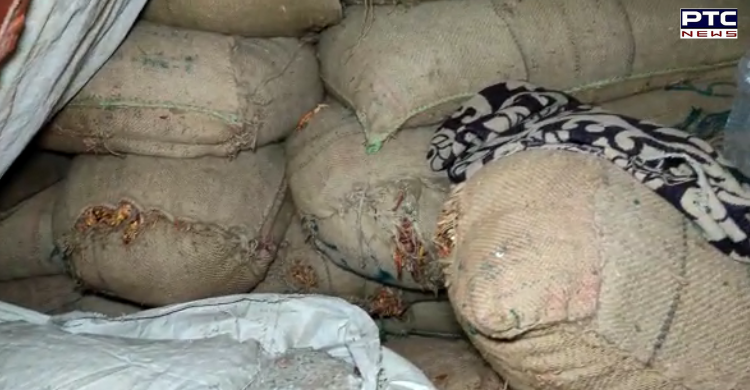