McDonald's to quit Russia; begins process to wind up 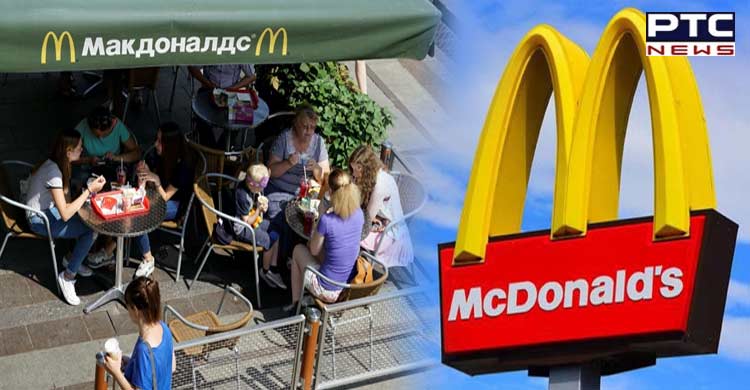 Chicago, May 16: American fast-food giant McDonald's on Monday announced that it had started the process of selling its business in Russia after more than two months of closing its operations in the country over its invasion of Ukraine.

"We have a commitment to our global community and must remain steadfast in our values. And our commitment to our values means that we can no longer keep the Arches shining there," McDonald's president and Chief Executive Officer, Chris Kempczinski said referring to the iconic McDonald logo. 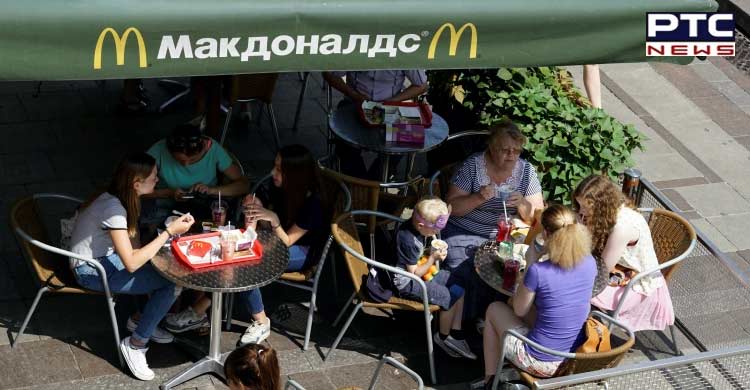 "We're exceptionally proud of the 62,000 employees who work in our restaurants, along with the hundreds of Russian suppliers who support our business, and our local franchisees. Their dedication and loyalty to McDonald's make today's announcement extremely difficult," Kempczinski said.

The humanitarian crisis caused by the war in Ukraine, and the precipitating unpredictable operating environment, have led McDonald's to conclude that continued ownership of the business in Russia is no longer tenable, nor is it consistent with McDonald's values, a press release issued by the company said. 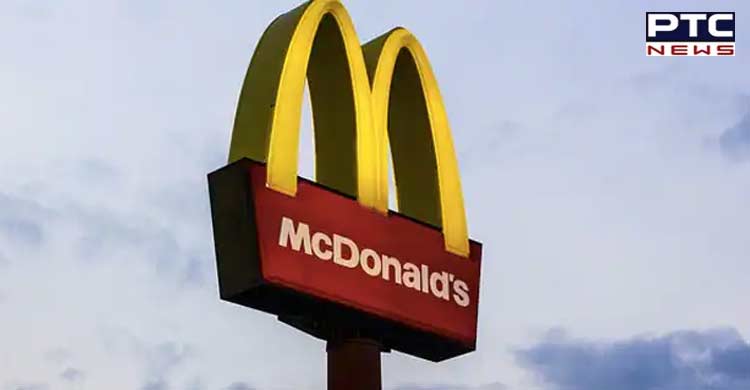 McDonald's restaurants in Ukraine remain closed as of now while the company continues to pay full salaries for its employees in the country and continues to support local relief efforts led by Ronald McDonald House Charities, the statement said.

As a result of its exit from Russia, the company expects to record a charge, which is primarily non-cash, of approximately $1.2-1.4 billion to write off its net investment in the Russian market and recognize significant foreign currency translation losses previously recorded by shareholders' equity, according to the statement. 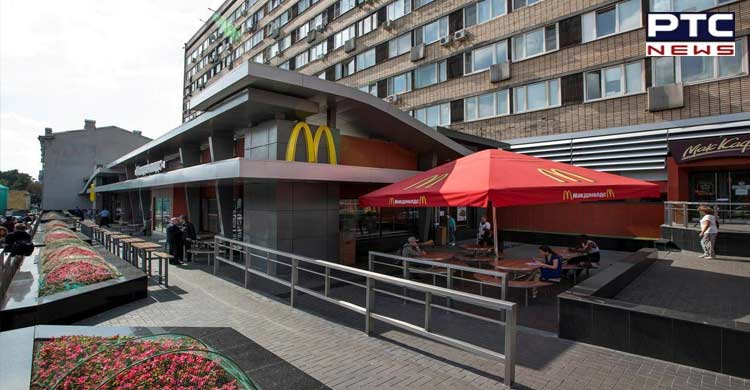 McDonald's is one of the leading global foodservice retailers with more than 39,000 locations in over 100 countries. Following the Russian invasion of Ukraine in February, several multinational conglomerates, including Starbucks, PepsiCo and Coca-Cola announced their exit from the Russian market.