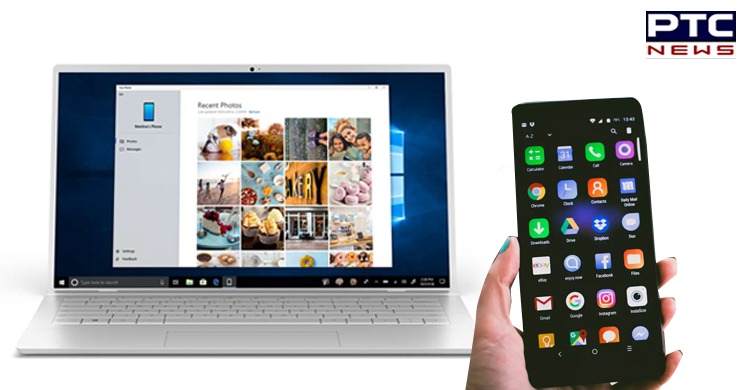 Tap into the power of Your Phone app with Link to Windows integration on select Samsung devices to instantly access your phone’s mobile apps directly from your Windows 10 PC. 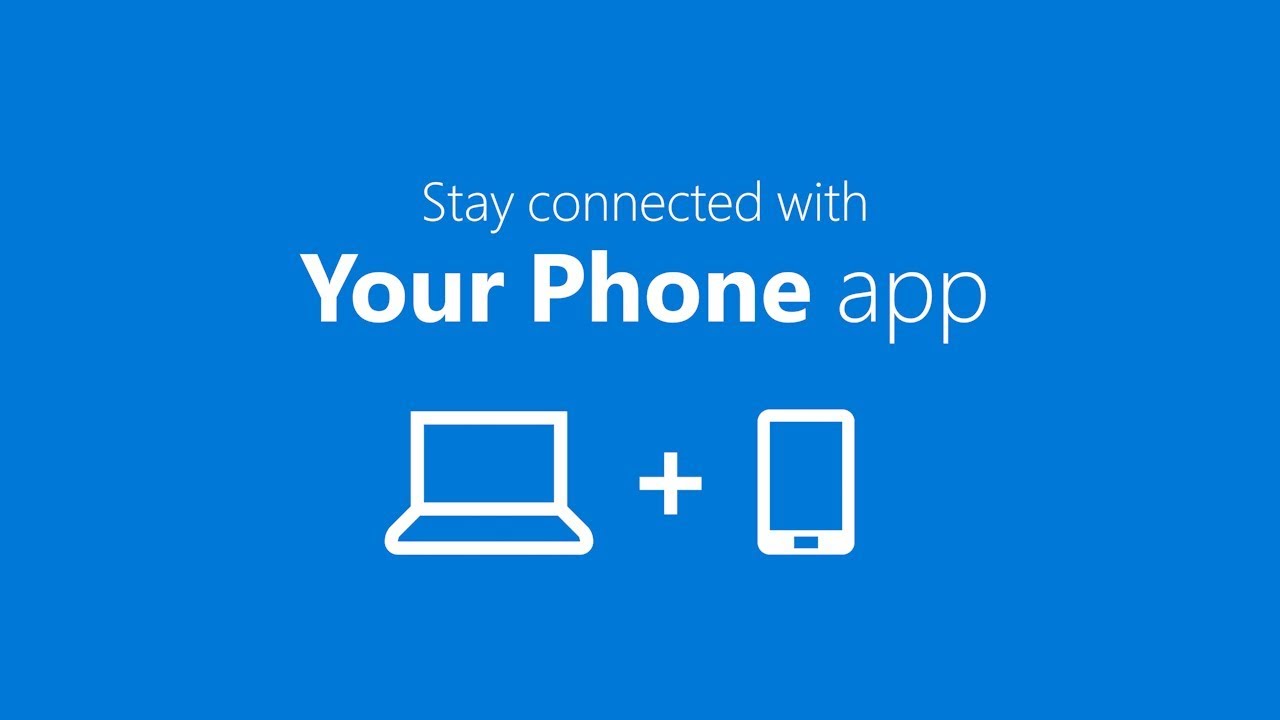 There is no need to install, sign-in, or set up your apps on your computer that saves your time and hassle. You can pin your favorite mobile apps to your Taskbar or Start menu for quick and easy access. When you launch an app, it opens in a separate window outside of the Phone app that enables you to multitask. 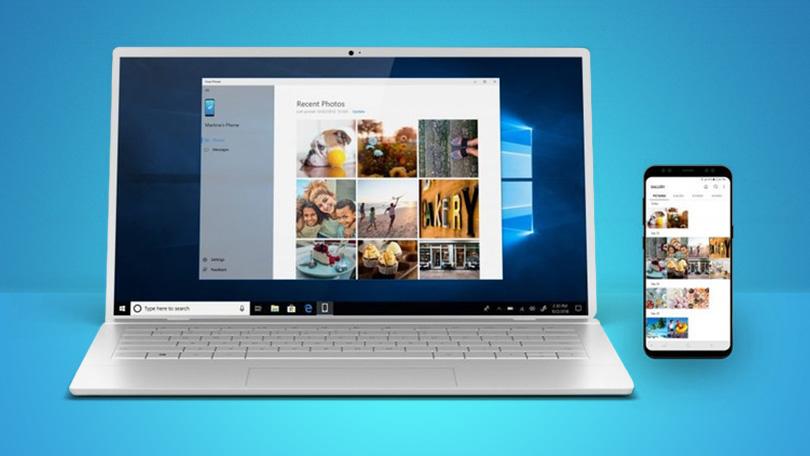 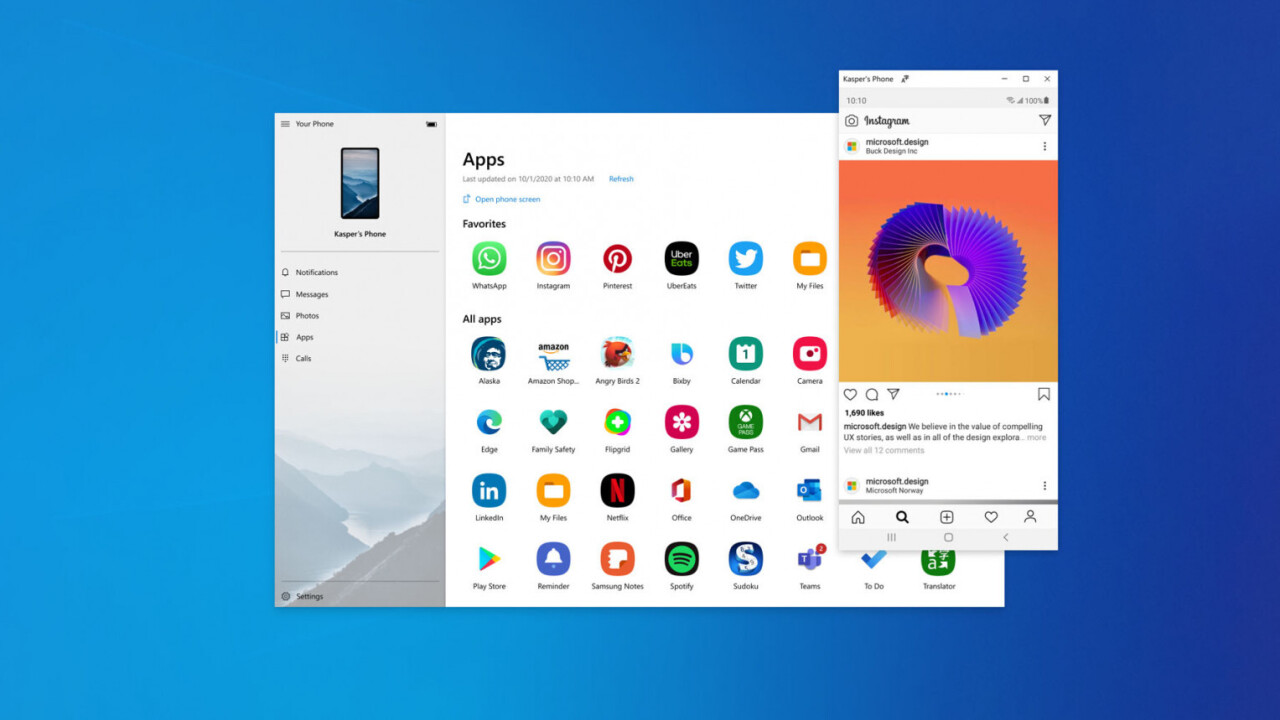