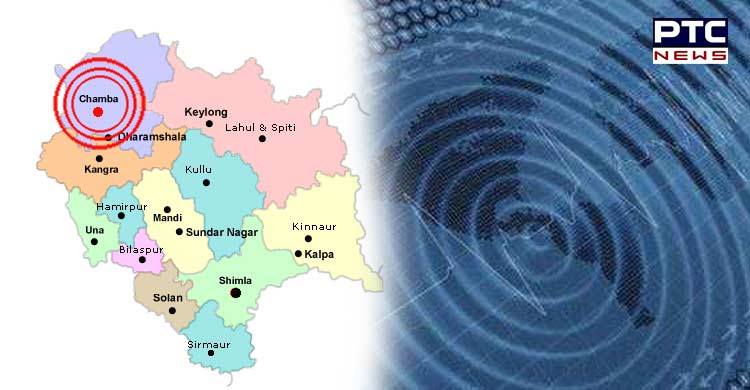 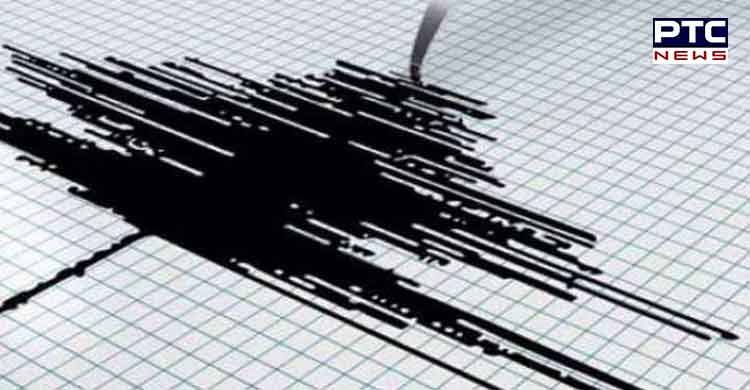 According to the Meteorological Department Shimla Centre Director, Manmohan Singh, an earthquake measuring 3.3 on the Richter scale was recorded at 12:31 pm. The epicentre was at a depth of 5 km in the northeast of Chamba district. The low-intensity tremors were felt in adjoining areas. 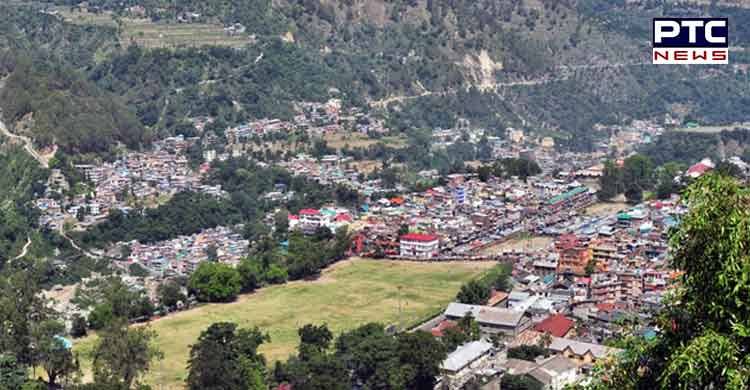 Most of Himachal Pradesh, fall under seismic sensitive zone.