Punjab government has been facing a series of protests 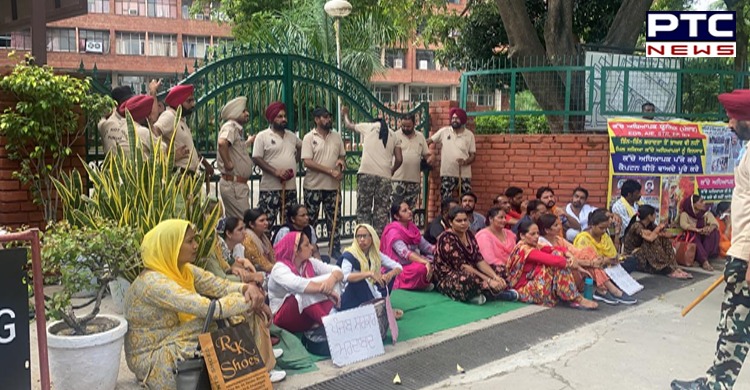 In a major development, the protesting contractual teachers on Wednesday protested outside the gates of Punjab Education Board's building in Mohali.

A tussle broke out between the police and protesting teachers outside the Punjab Education Board's building in Mohali. 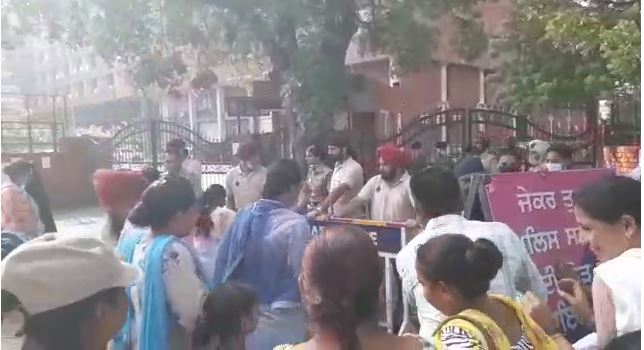 The protestors have been raising slogans against the Education Minister Vijay Inder Singla and the Punjab government. 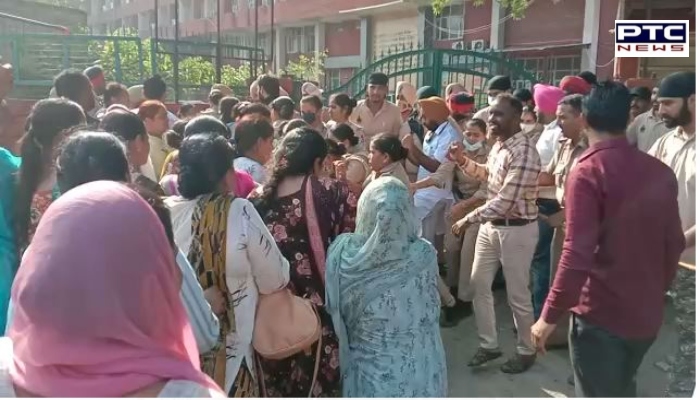 The protesting contractual teachers have been demanding the regularisation of their services. 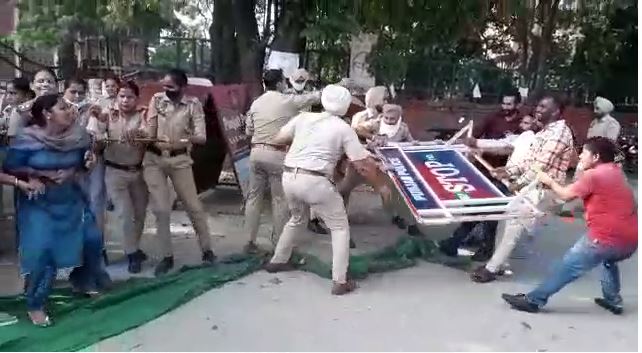 The teachers have also claimed that Punjab chief minister Captain Amarinder Singh had promised them in 2015, that on forming government, he would fulfil their demands. However, it's been more than four years but they were still struggling.

Punjab government has been facing a series of protests over several issues including the recommendations of Punjab 6th Pay Commission, de-linking of NPA, regularisations of jobs.

On Wednesday, the PUNBUS and PRTC bus stands were blocked by the protestors across the state for 4 hours.