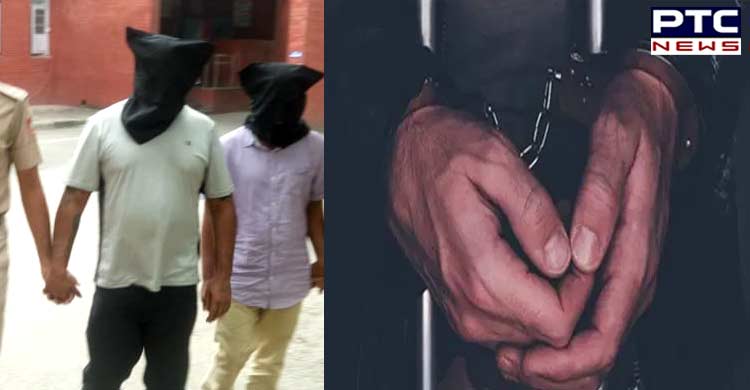 In a major incident, two residents of Karnal district were arrested by the Derabassi police on Saturday. As per the report, these two possessed an illegal .32 bore pistol. The accused have been identified as Sangram Singh and Rahul, who were arrested during a checking drive near Bhankharpur light point.

Reportedly, a team of Criminal Investigation Agency (CIA) of the district police arrested these accused. The police officials stated that they received a tip-off that the accused were roaming in their car and were carrying illegal weapons.

Therefore, the CIA team led by the Assistant Sub-Inspector (ASI) Rakesh Kumar arrested the accused and recovered the illegal weapon. Meanwhile, both the accused have been booked under the relevant sections of the Arms Act at the Derabassi Police station.