Monkeypox cases rise to 31 in Nigeria 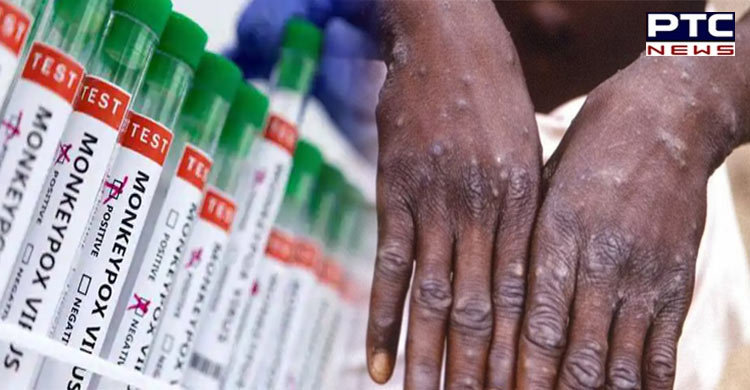 Lagos (Nigeria), June 11: Confirmed cases of monkeypox in Nigeria have risen to 31 as more cases were reported across the most populous African country, a report by the health authorities said.

In its latest monkeypox situation report, the Nigeria Centre for Disease Control (NCDC) said the country had recorded since January 110 suspected cases in total and 31 confirmed cases from 12 states. A monkeypox national emergency operations centre was activated in May in response to the risk assessment conducted, which put Nigeria at high risk for a monkeypox outbreak, said the report.

The symptoms of monkeypox include sudden fever, headache, body pain, weakness, sore throat, enlargement of glands in the neck and under the jaw, followed by the appearance of a rash (often solid or fluid-filled at the onset) on the face, palms, soles of the feet, genitals, and other parts of the body. 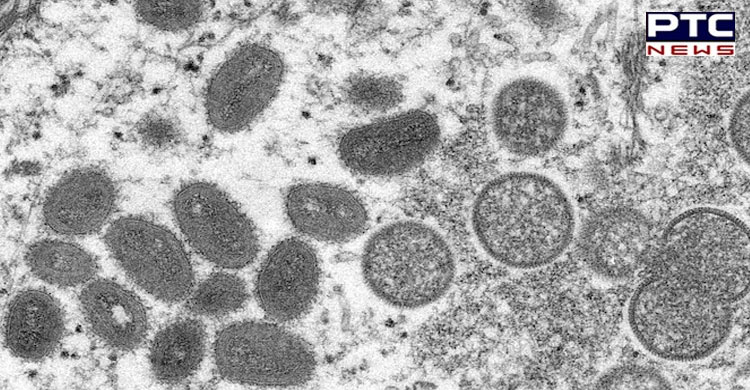 The World Health Organisation said the sudden appearance of monkeypox in several countries around the world shows that the virus has been spreading for a while outside of West and Central African countries, where it is usually found.

Brazil on Thursday also confirmed the country's first case of monkeypox in the city of Sao Paulo, according to local health authorities. The virus was detected in a 41-year-old man who recently travelled to Spain and Portugal, the city's health secretariat said in a statement. The patient is currently in isolation at the Emilio Ribas Public Hospital, while his recent contacts are being monitored.

Another suspected monkeypox case being investigated in Sao Paulo involves a 26-year-old woman, who is now hospitalized, said the secretariat. 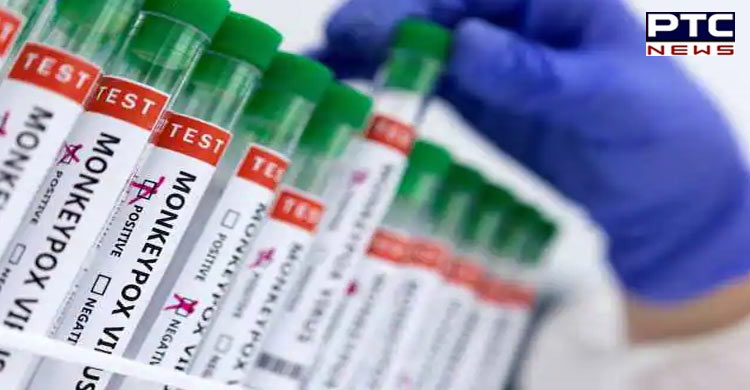 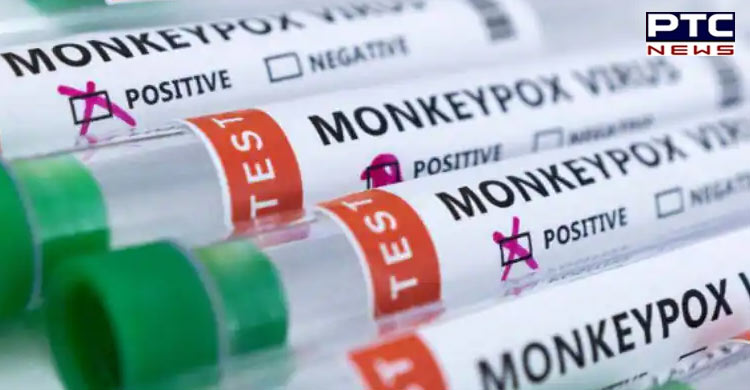