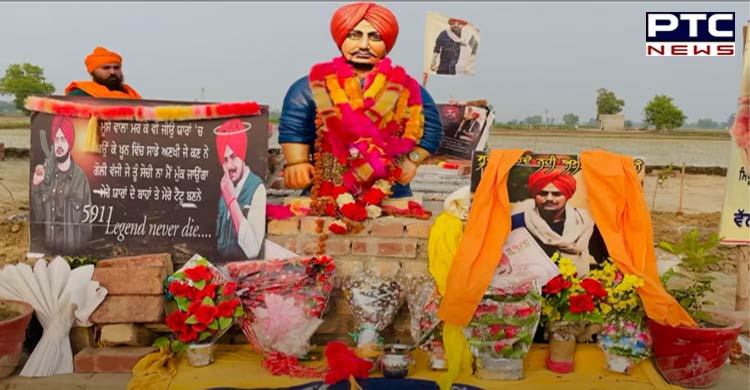 Mohali, June 29: Punjabi singer and rapper Sidhu Moosewala was brutally shot dead in broad daylight at his village in Punjab's Mansa a month ago. Even though a month has passed, the police are yet to ensure justice to the slain singer's family.

On the other hand, his fans from across the globe continue to make efforts to keep the legend alive. Similarly, on one month death anniversary of Sidhu Moosewala, a fan from Abohar came to Musa village along with his family to build a statue of the singer. The statue has been installed in the field where the singer was cremated.

The fan works as a labourer, who claims to be an ardent supporter and fan of Sidhu since a long. To pay him tributes, he built the singer’s statue. 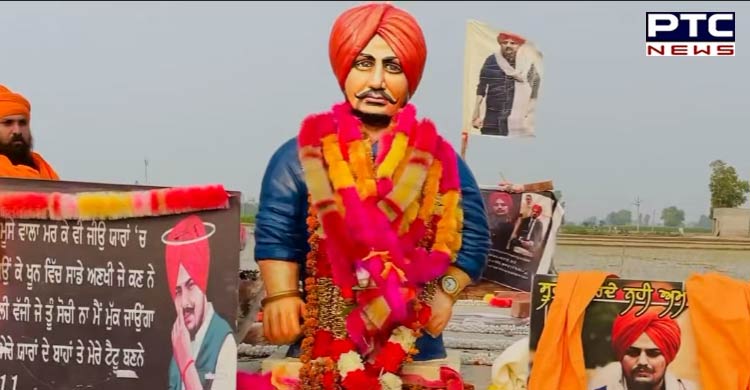 Sidhu Moosewala's statue at his village in Punjab's Mansa district.

On the other hand, an appeal was made on the behalf of the slain singer's family that whoever wished to pay tributes to him must plant a sapling in the field around the statue. To this, a large number of people are reaching Musa village to plant a sapling in his memory.

Meanwhile, on Tuesday, the Punjab Police lodged an FIR against unidentified persons for leaking late Punjab singer Sidhu Moosewala's 'SYL' song prior to the official release on June 23. The singer’s SYL song was allegedly leaked by an unidentified person on WhatsApp on June 20. 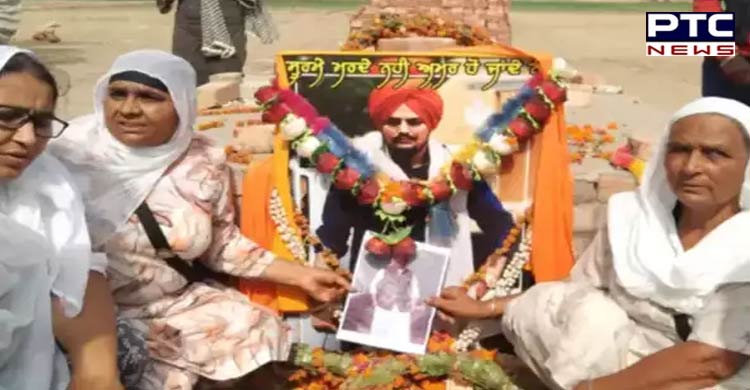 In the FIR, Balkaur Singh said earlier also, the songs recorded by his son Sidhu Moosewala were leaked. The copy of the FIR has been posted on the official account of Sidhu Moosewala’s Instagram story.

Also, another message read: “FIR has been filed against unknown persons who leaked and forwarded Sidhu Moose Wala’s unreleased songs. We are sharing FIR Copy of the first accused which got arrested has been forgiven by Sidhu’s mother but we will not forgive next ones. Kindly don’t engage in such activities.” 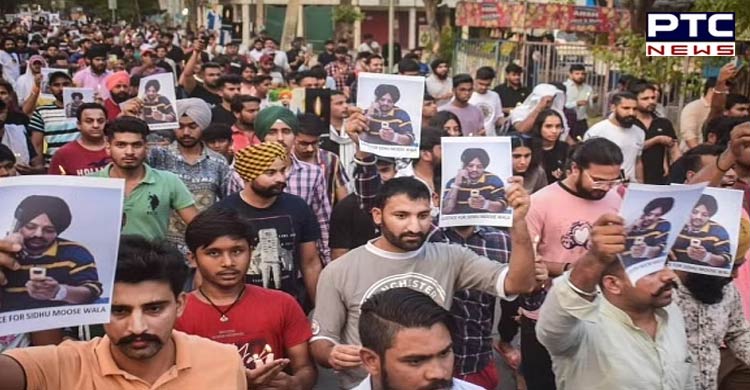