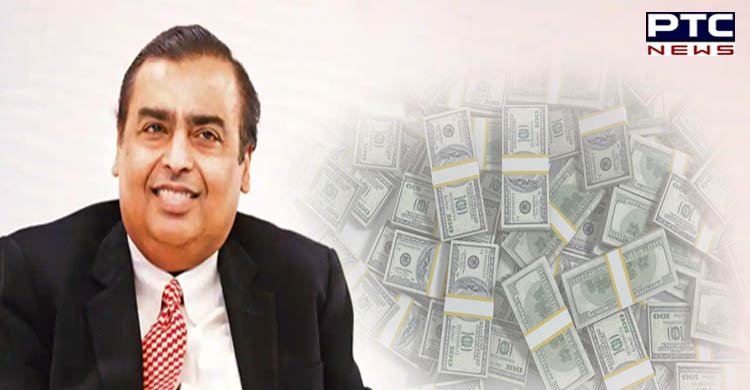 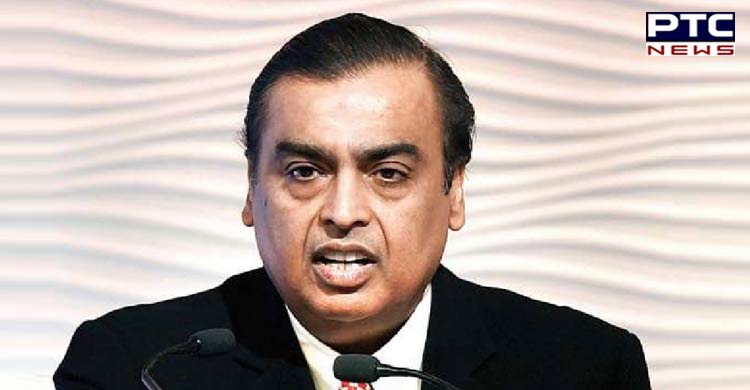 Ambani is followed by Gautam Adani on the global billionaire list. Adani is ranked ninth in the Bloomberg Billionaire index. A surge in Reliance Industries Limited shares has led to the increase in Mukesh Ambani's fortune. RIL shares have surged by over 16 per cent so far this year. The scrip has gained 6.79 per cent in a week.

Gautam Adani had been enjoying the position of India's as well as Asia's richest person for the past few months due to the spike in share prices of Adani group companies. However, in recent weeks, the share price of Mukesh Ambani-led companies has risen sharply while there have been corrections in Adani Group companies' stocks. 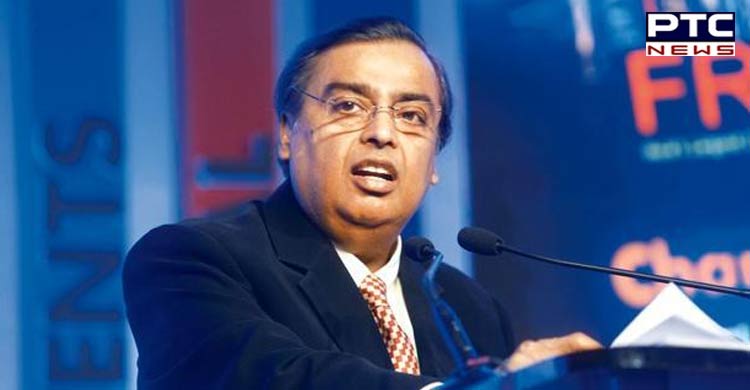 Only seven persons in the world are richer than Mukesh Ambani. Tesla CEO Elon Musk remains the world's richest person with a net fortune of $227 billion. Amazon's Jeff Bezos is the second richest man with a $149 billion net worth, as per the Bloomberg Billionaires Index.

LVMH's Bernard Arnault with $138 billion net worth is the third richest person in the world followed by Microsoft co-founder Bill Gates with $124 billion net fortune in the fourth position and legendary investor Warren Buffett in the fifth position with a net worth of $114 billion. 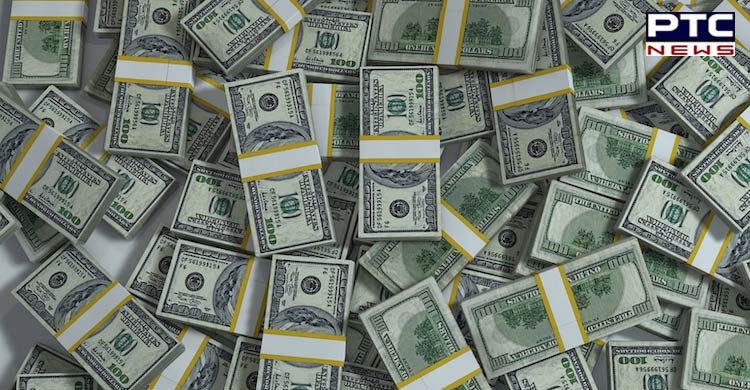