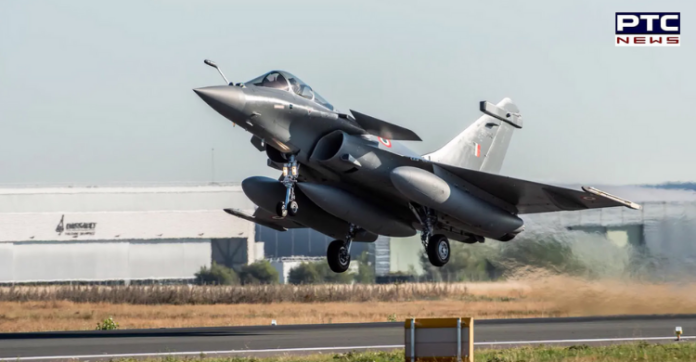 Addressing the nation on Indian Air Force Day, IAF Chief Air Chief Marshal Rakesh Kumar Singh Bhadauria said that “As we enter the 89th year, the IAF is undergoing a transformational change. We are entering an era that will redefine where we employ aerospace power and conduct integrated multi-domain operations.”

IAF Chief said that “This year has indeed been an unprecedented one. As COVID-19 spread across the globe, our nation’s response was firm. The tenacity and resolve of our air warriors ensured that IAF continued to retain its capability to undertake full-scale operations throughout this period.” 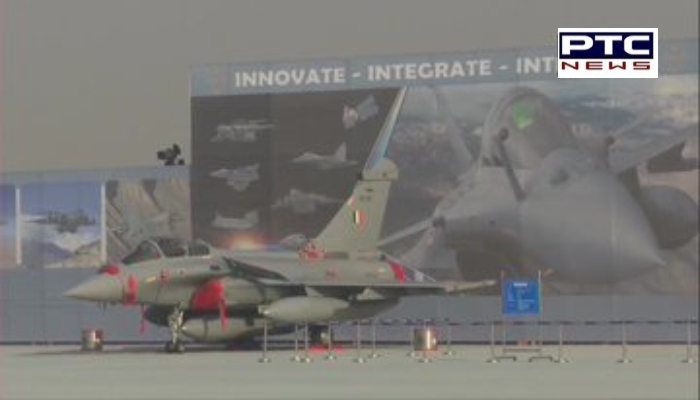 “I want to assure the nation that the Indian Air Force will evolve and be ever ready to safeguard our nation’s sovereignty and interests in all circumstances,” IAF Chief Air Chief said. 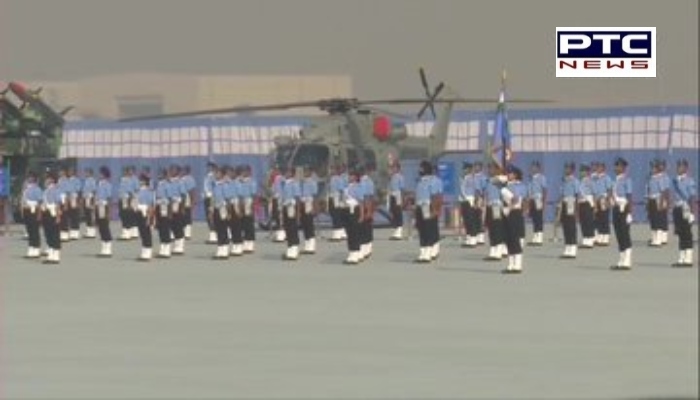 The IAF chief said that “I commend all air warriors for quick response in the recent standoff on the northern frontiers when we deployed our combat assets at short notice to handle any eventuality and provided proactive support to all requirements of deployment & sustenance for Indian Army.” 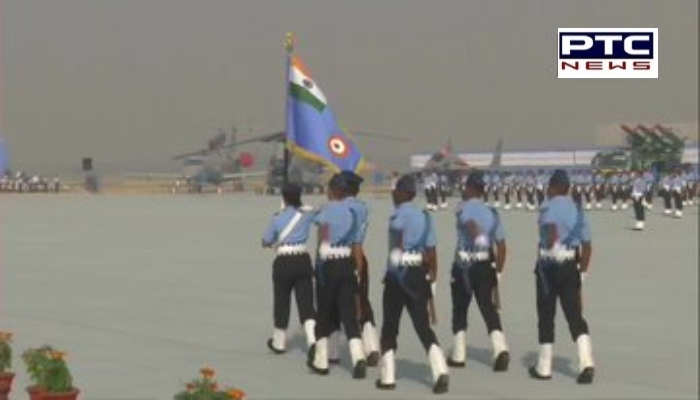 Meanwhile, the Rafale fighter jet carried out a minimum radius turn within an area smaller than a hockey field forming a figure of eight, on the 88th IAF day, at Hindon airbase.

Indian Air Force fighter jet also carried out a vertical charlie maneuver at Hindon Air Base in Ghaziabad, on the occasion of the Air Force anniversary.