Delhi: Woman dies after car hits scooty, drags her on road for kms 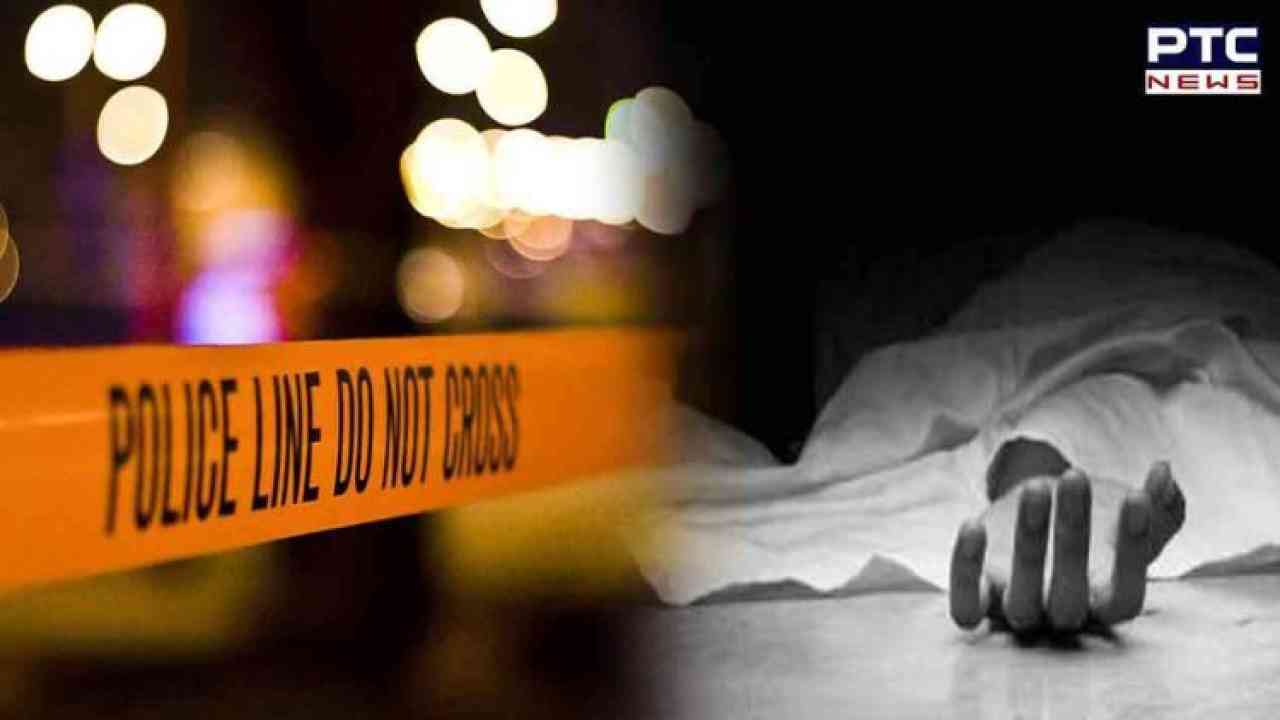 Delhi: Woman dies after car hits scooty, drags her on road for kms

New Delhi, January 1: A woman was killed after being hit by a car and then dragged for a few kilometres on the road as she was entangled in the wheels, police informed on Sunday.

According to the police, the girl's condition after the incident was so bad that after being dragged on, her clothes and even the backside of her body were ripped off. The matter was also brought to the attention of the Delhi Commission of Women (DCW) chief Swati Maliwal, who issued a notice to the Delhi police.

"The naked body of a girl was found in Delhi's Kanjhawala, it is being told that some boys in an inebriated state hit her scooty with a car and dragged her for several kilometres. This matter is very dangerous, I am issuing an appearance summons to Delhi Police. The whole truth should come out," she tweeted.

She also claimed that the five men in the vehicle were drunk.

"A very disturbing incident has come out. A girl was hit by a car and then dragged on the road. The car was driven by five people who were badly drunk. I have summoned Delhi Police to ask how will justice be provided to the girl. Secondly, I want to ask, despite the girl being dragged for kilometres, no check post was able to catch anything. Noone stopped those drunk people. This is a very scary and shocking incident," she added.

Following that, the police alerted the officers stationed at picket lines, and a search for the vehicle was launched.

The Rohini District Police Crime Team arrived on the scene. The dead body was then taken to the SGM hospital in Mangolpuri, where she was declared dead.

Meanwhile, the suspected car was located, and the five occupants were apprehended from their homes. It was discovered that they all worked for private companies. In addition, the Station House Officer (SHO) of the concerned police station had observed a scooty in an accidental state. The report was filed at 3:53 a.m., and further investigation revealed that the vehicle belonged to the deceased victim.

The police discovered that the victim was hit by a car after which her dress got entangled, and she was dragged on for a few kilometres.

According to the police, a medical examination of the accused, who was driving the car, is being conducted to determine whether he was under the influence of alcohol.