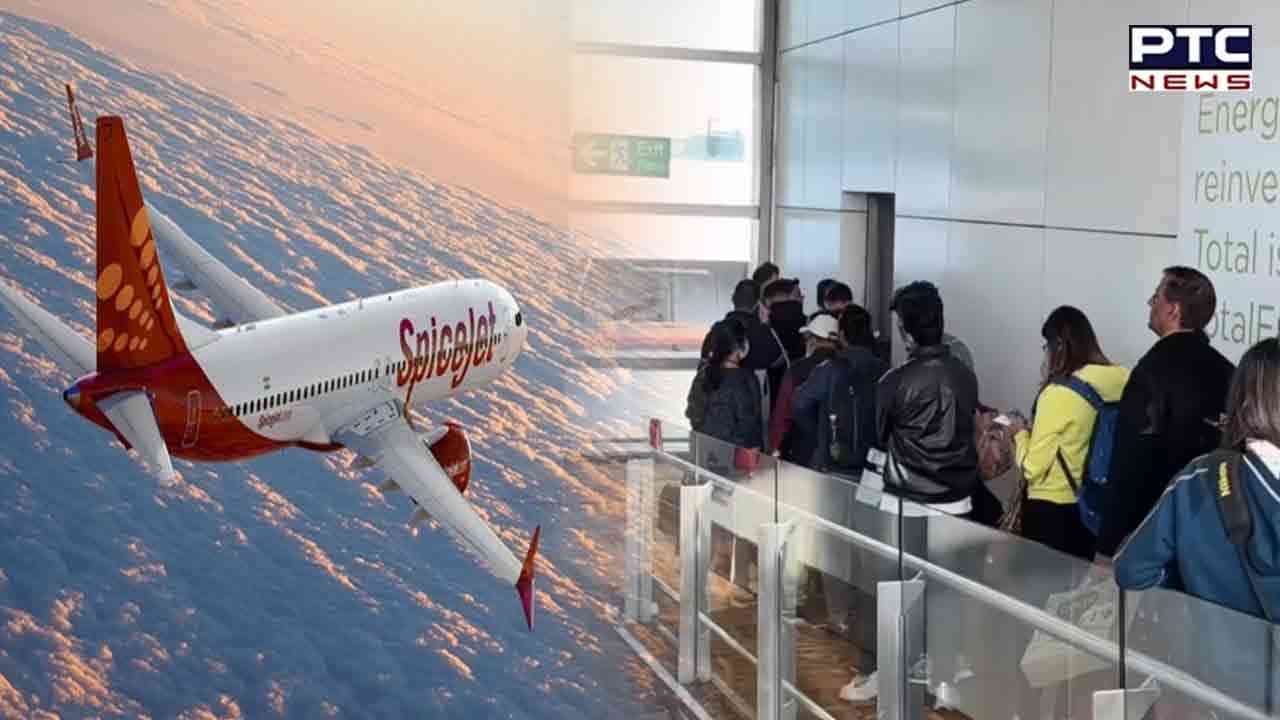 New Delhi, January 12: Directorate General of Civil Aviation (DGCA) on Thursday issued a notice to SpiceJet Airways seeking a detailed report over an incident in which Bengaluru-bound passengers had to wait for more than an hour at the aerobridge at Delhi airport on January 10, officials informed on Thursday.

However, the airline stated in a statement that the delay was caused by a weather disruption, which caused the incoming crew to exceed their duty time limit.

"SpiceJet flight SG 8133 (Delhi-Bengaluru) dated 10 January 2023 was delayed on account of weather disruption in the network and the aircraft's previous rotation. As a result, the incoming crew was not legal to operate the subsequent flight to Bengaluru the and crew was arranged from another incoming flight which was legal as per duty time limitation," SpiceJet spokesperson informed.

"As passengers had completed the security check they were requested to wait at the aerobridge. All passengers on the said flight were provided service recovery vouchers," the spokesperson further said.

One of the passengers had also shared a video of many co-passengers waiting at the aerobridge on social media. Some passengers were heard asking for water in a video.

"I understand that sometimes flight gets delayed. But making the passengers cross the Boarding gate, then closing the flight gates and not letting your passengers go beyond any of these 2 ways, and locking them up in the middle is not cool," the passenger stated.

"When passengers asked to open the boarding gate so that they can rest back at the waiting area, the authorities denied it and went missing, when senior citizens asked for water because they were locked in there for more than an hour and had no water, the authorities didn't give them water and told them to ask for water in the flight once the gates are open. And when people asked them how much tentative time would it take for that- they had no answer. Who treats their customers like this?" the passenger further said.