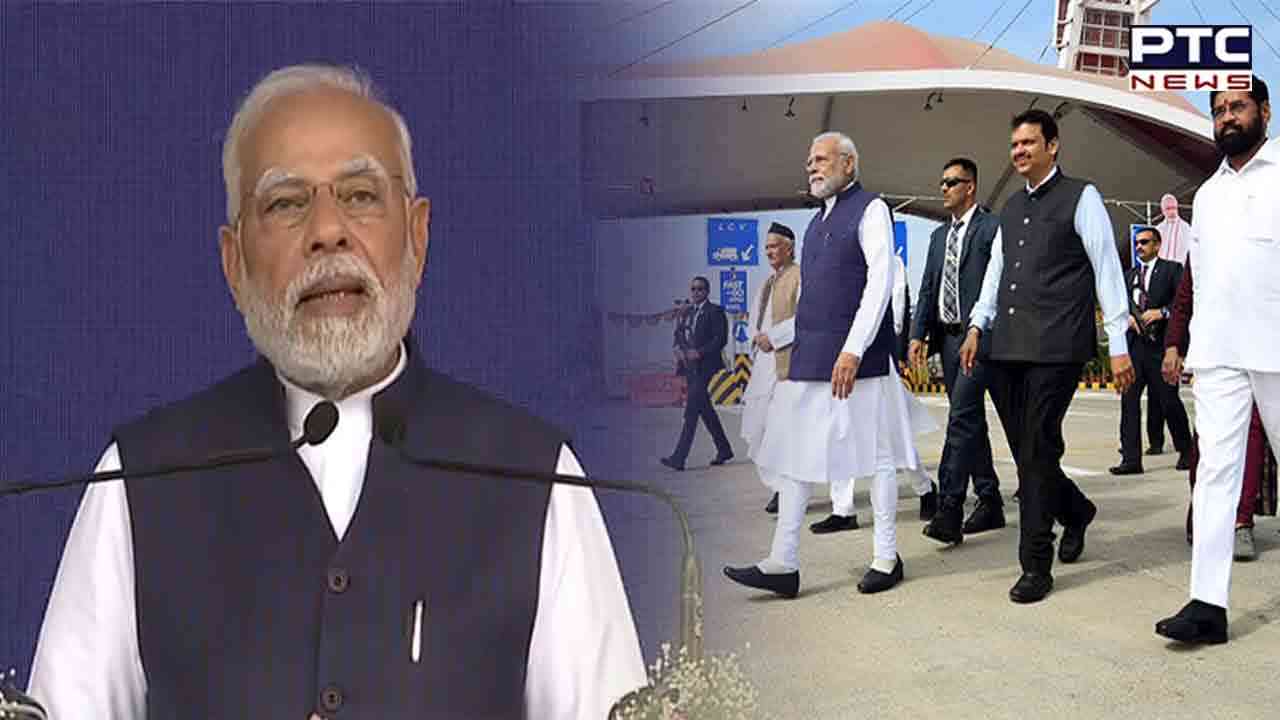 Nagpur (Maharashtra), December 11: India cannot afford to miss out on the fourth industrial revolution, Prime Minister Narendra Modi said on Sunday, emphasising that such "repeated opportunities" would not come again.

Addressing a gathering after launching developmental projects in Maharashtra, PM Modi said India had already missed out on making the most out of the industrial revolutions in the past.

Mentioning the need for permanent solutions to problems, the Prime Minister stated that the country cannot move ahead with shortcuts and highlighted that the "base of permanent development is infrastructure".

The Prime Minister also mentioned Singapore's infrastructure and said that the country made investments in infrastructure and made the right economic policies, and consequently it has become a "big centre of the economy" for the world.

"A few decades ago, Singapore was also a normal island country. Singapore invested in infrastructure and made the right economic policies and today it has become a big centre of the economy of the world. These countries would not have been able to reach the height which they have achieved now if they had followed shortcut politics and looted the tax-payers money," he said.