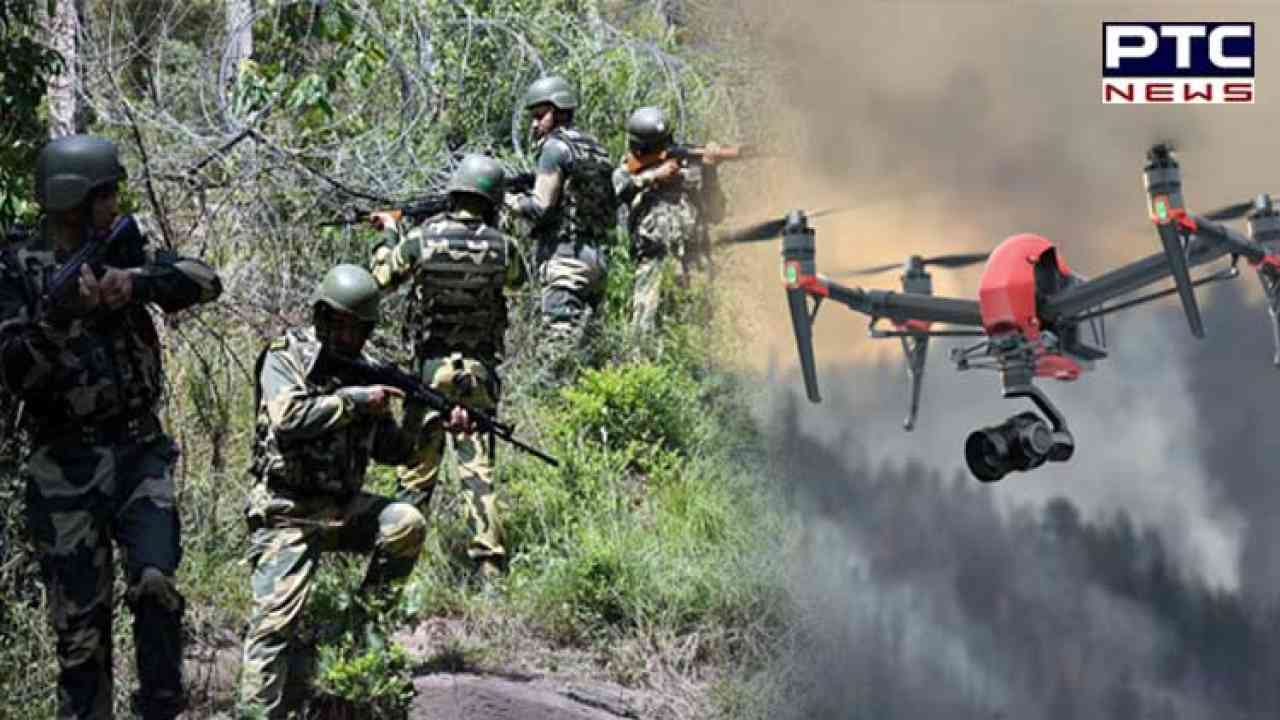 Jammu and Kashmir, December 30: Pakistan is using Unmanned Aerial Vehicles (UAVs) to drop weapons and narcotics into Indian territory after failing to send infiltrators into the nation due to increased vigilance along the Line of Control (LoC).

UAVs have emerged as a major means of smuggling arms, ammunition, and drugs into India. The drones were spotted in various areas of Punjab and were within 2-10 kilometres of the international border.

Over 22 such drones were shot down by Border Security Force (BSF) personnel, who also seized nearly 45 kg of heroin and a cache of arms and ammunition, including seven grenades, two magazines, 60 rounds of ammunition, and other firearms.

It was the country's first drone attack on a defence establishment. One explosion caused minor damage to a building's roof, while the other exploded in an open area. There was no equipment damage.

As of today, all critical security installations have been fully equipped with cutting-edge technology to counter any mishap by Pakistan and terrorist handlers operating from the neighbouring country.