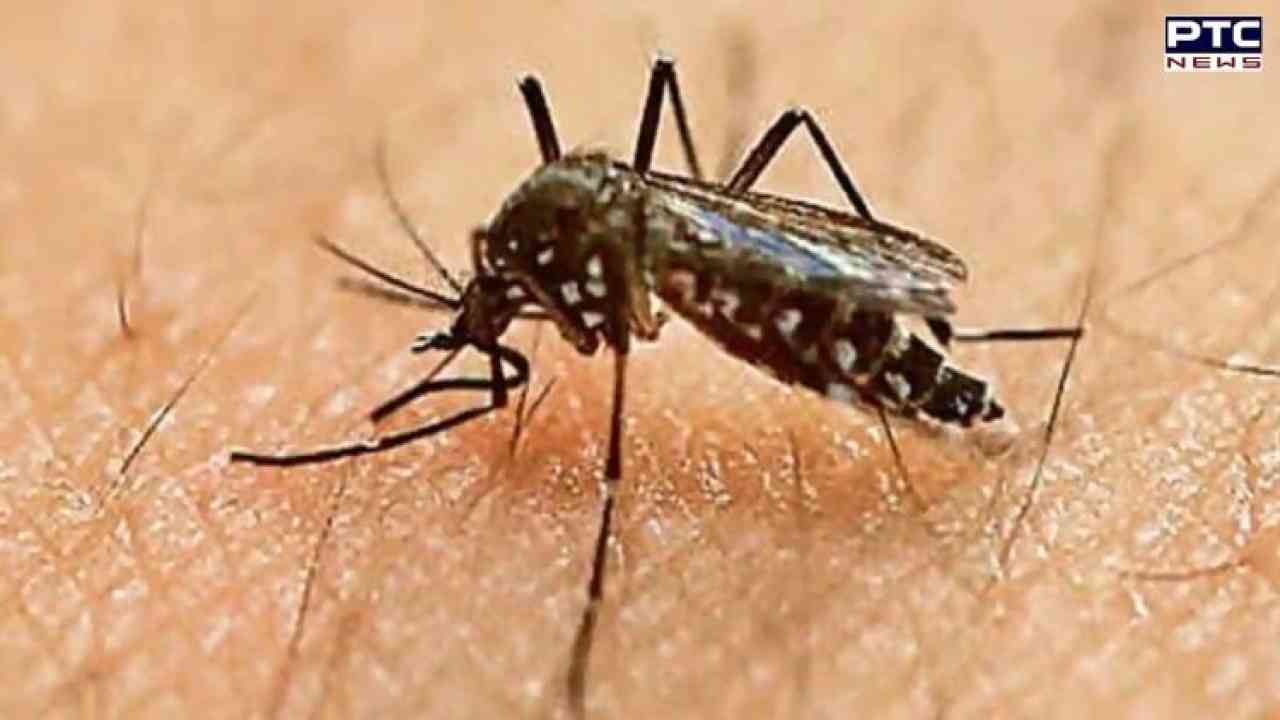 Karnataka , December 13 : According to a Pune lab report, a 5-year-old girl in Karnataka has tested positive for the Zika virus and has been advised to take precautionary measures.

Health Minister Dr K Sudhakar, said, "This is the first case in the state and the government is monitoring the situation very carefully. Our department is well prepared to handle it".

Earlier this month, a 67-year-old man was found infected with the Zika virus in the Bavdhan area of Pune, as per the health department. The man is a resident of Nashik and had come to Pune on November 6.

On November 16, he came to Jahangir Hospital with fever, cough, joint pain and fatigue and was diagnosed with Zika in a private laboratory on November 18. The patient is clinically stable and has no complications, the health department had said.

The same month, Maharashtra Health Department said, "A case of Zika virus reported in Maharashtra. A 67-year-old man patient was found in Bavdhan Pune city, he is originally from Nashik and had come to Pune on November 6, earlier on October 22 he had travelled to Surat. On November 30 National Institute of Virology had confirmed the Zika virus infection in him. Currently, the patient is clinically stable and has no complications."

An entomological survey of the Zika virus across Pune city is being done to mitigate future outbreaks.


Zika virus (ZIKV) disease (ZVD) is considered to be one of the significant public health diseases of concern post-2016 outbreak in Brazil.


Caused by a virus transmitted primarily by the Aedes mosquito, which bites during the day, symptoms of this disease include mild fever, rashes, conjunctivitis, muscle and joint pain, malaise, or a headache.


A mosquito-borne flavivirus had been reported to be associated with the increased incidence of microcephaly, congenital Zika syndrome, and Guillain-Barre syndrome.

Since its discovery in the Zika forest in Uganda in 1947, several outbreaks of ZVD have been reported from Africa, Southeast Asia, and the Pacific Islands.