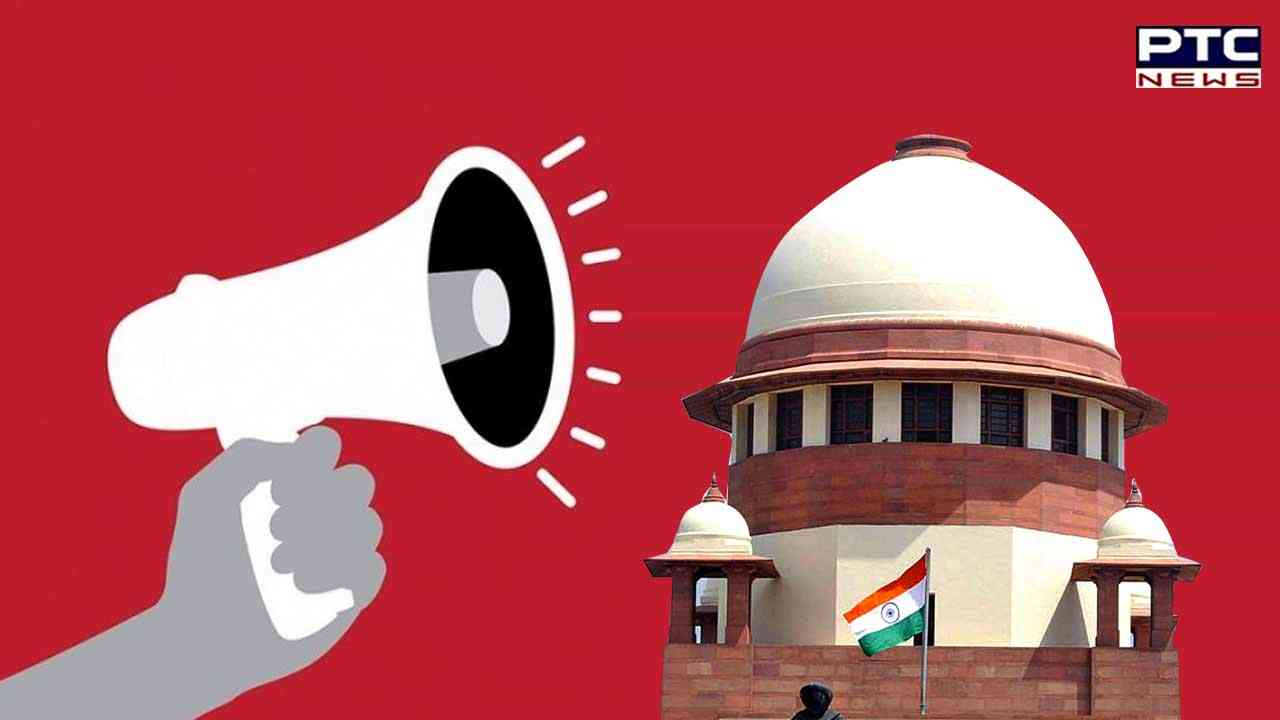 New Delhi, November 15: The Supreme Court on Tuesday reserved its order on the issue of whether reasonable restrictions can be imposed on the freedom of speech of public functionaries.

The Constitution Bench of the Supreme Court led by Justice Abdul Nazeer reserved the order after hearing the submissions of all parties. Besides Justice Nazeer, other judges on the bench were justices BR Gavai, AS Bopanna, V Ramasubramanian, and BV Nagarathna.

Also Read: WhatsApp can be used on two Android phones, know how

The court was dealing with issues relating to the freedom of speech of public functionaries. The case involves whether a minister can claim the right to 'freedom of speech and expression' to speak contrary to the Central government's statute and policy.

The Attorney-General of India, R Venkataramani, during the hearing, said that the questions framed in the matter tend to be abstract.

Advocate Kaleeswaram Raj, appearing for the petitioner, said, "In the matter of freedom of speech, the element of public functionaries has been lacking in any other similar case.

Advocate Raj further said that to what extent can courts interfere if public functionaries make a hateful speech was never decided by any bench of the court."

The court counter-questioned how they frame a code of conduct for public functionaries, as they would be encroaching into the powers of the legislature and the executive.

The petitioner in the matter had referred to the petition saying that being the father of the victim girl, he has been disillusioned about the fair investigation process in the state of Uttar Pradesh.

The petitioner further said that because of various developments in the case and more so, concerning the public addresses made by one leader, he is quite lost about the investigation process.

The court is dealing with various issues whether the statements come within the ambit and sweep of freedom of speech and expression or exceed the boundary that is not permissible.

The Supreme Court, on the last hearing in the case on 28th of September, 2022, posted the hearing of pleas relating to the limits of the right to freedom of speech and expression for high public functionaries such as a Minister of a State for November 15.

A five-judge Constitution bench headed by Justice S Abdul Nazeer observed that restrictions on the Right to Freedom of Speech and Expression under Article 19(1)(a) of the Constitution of India, 1950, are to be determined on a case-to-case basis.

The case was filed after the then Uttar Pradesh Minister and senior Samajwadi Party leader Azam Khan made an alleged statement terming the Bulandshahr gang-rape case as a 'political conspiracy and nothing else' to defame the former Samajwadi Party government.

In April 2017 when the matter was referred to a five-judge Constitution bench, amicus Curiae had told the apex court that the ministers are bound by the constitutional mandate of collective responsibility and can't speak contrary to government policy.

The survivors had filed a petition before the apex court seeking action against Khan.

The top court had asked if a functionary could make personal comments contrary to government policy on sensitive issues, causing distress.

The incident took place earlier on the intervening night of 29-30 July when a 35-year-old woman and her minor daughter were allegedly gang-raped by a group of robbers in Bulandshahr district when they were on their way from Noida to Shahjahanpur with the other family members when their vehicle was stopped near a cycle repairing shop in Dostpur village on NH-9, which connects Noida and Bulandshahr.