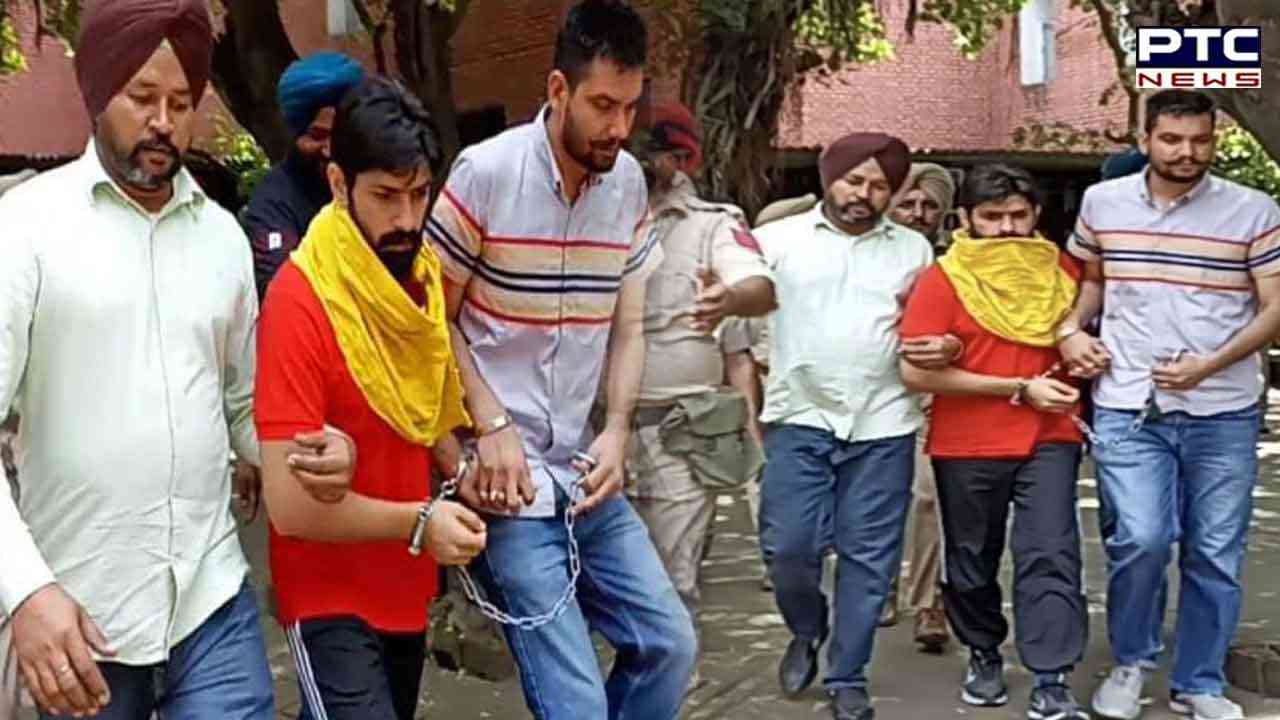 New Delhi, December 3: A Delhi Court on Saturday extended by four days the NIA remand of gangster Lawrence Bishnoi in connection with the Sidhu Moosewala murder case. The National Investigation Agency (NIA) is probing the angle of links of Delhi NCR's gangsters with terror outfits.


Special Judge (NIA) Shailendra Malik of Patiala House Court on Saturday granted another 10 days' remand period to the NIA after hearing the submissions made by the agency. The NIA on Saturday produced Lawrence Bishnoi through video conferencing after the end of his 10 days' remand granted on the last date of hearing. 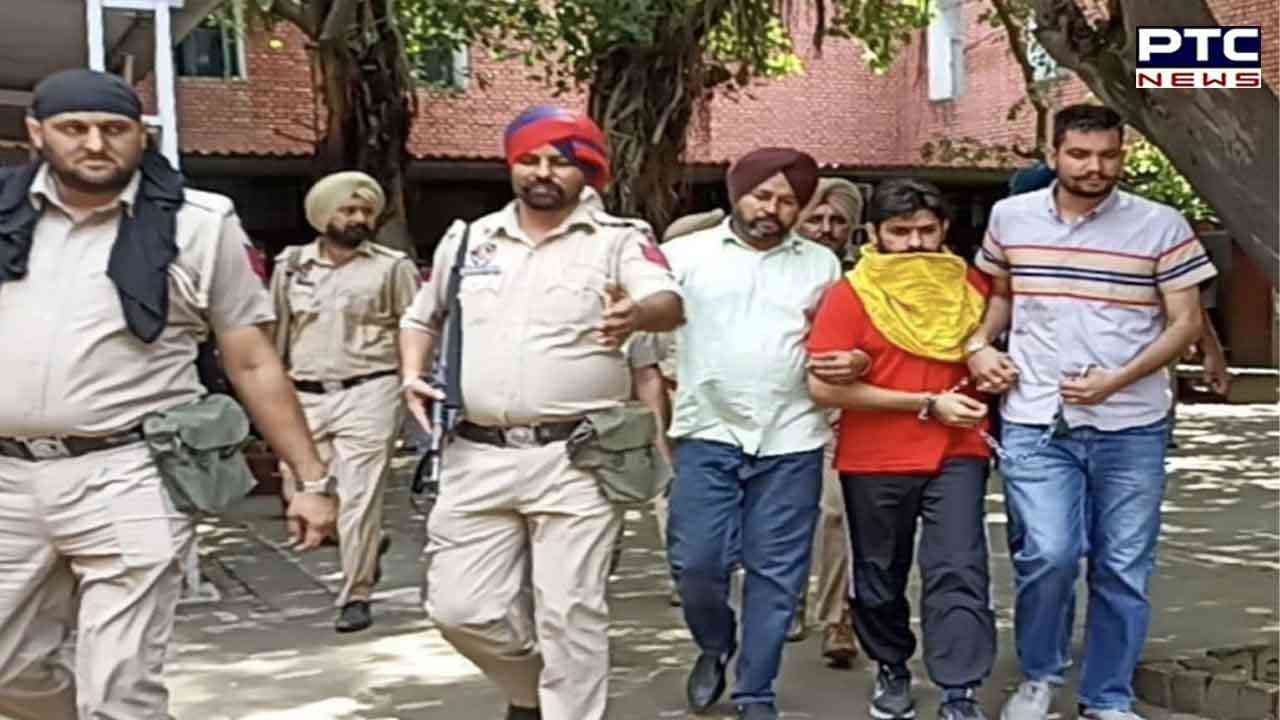 The NIA, while seeking further remand of Lawrence Bishnoi, submitted that there were still contract killings in the neighbouring state (Rajasthan) where gangster Raju Theth was shot dead by four men at the gate of his house in Sikar district. Lawrence's involvement is also suspected in this encounter, said the NIA.

During the hearing, the agency submitted that it was investigating Sidhu Moosewala's case and probing the angle of links of gangsters with Pakistan-based terror outfits.

According to the NIA, in the instant case, a conspiracy was being hatched by members of a criminal syndicate/gangs based in India and abroad, likely to raise funds, recruit youth to carry out terrorist acts in the Union Territory of Delhi and other parts of the country.

These members executed/plan to execute spectacular heinous crimes with the intention to strike terror in the minds of the people of the country.


The NIA further informed the court that during the police custody examination, accused Lawrence Bishnoi is the main accused of this case which operates gangs/syndicates to commit terrorist acts in India with the intention to strike terror in the minds of people.

He has disclosed the modus operandi of his syndicate and his close associates. Further, in order to establish the link between them and the confrontation between them, his further police custody would be required.

The NIA in the case has named 9 known dreaded criminals, including Lawrence Bishnoi, Kala Jhathedi, Jaggu Bhagwanpuria, Goldy Barar and others. NIA stated that these accused had conspired to recruit youth to commit terrorist acts in India with the intention to strike terror in the minds of people.


Earlier, the Delhi Police had said Lawrence Bishnoi was using a mobile number that a member of the Indian Mujahideen was using. The calls made by Bishnoi and his gang members were intercepted.