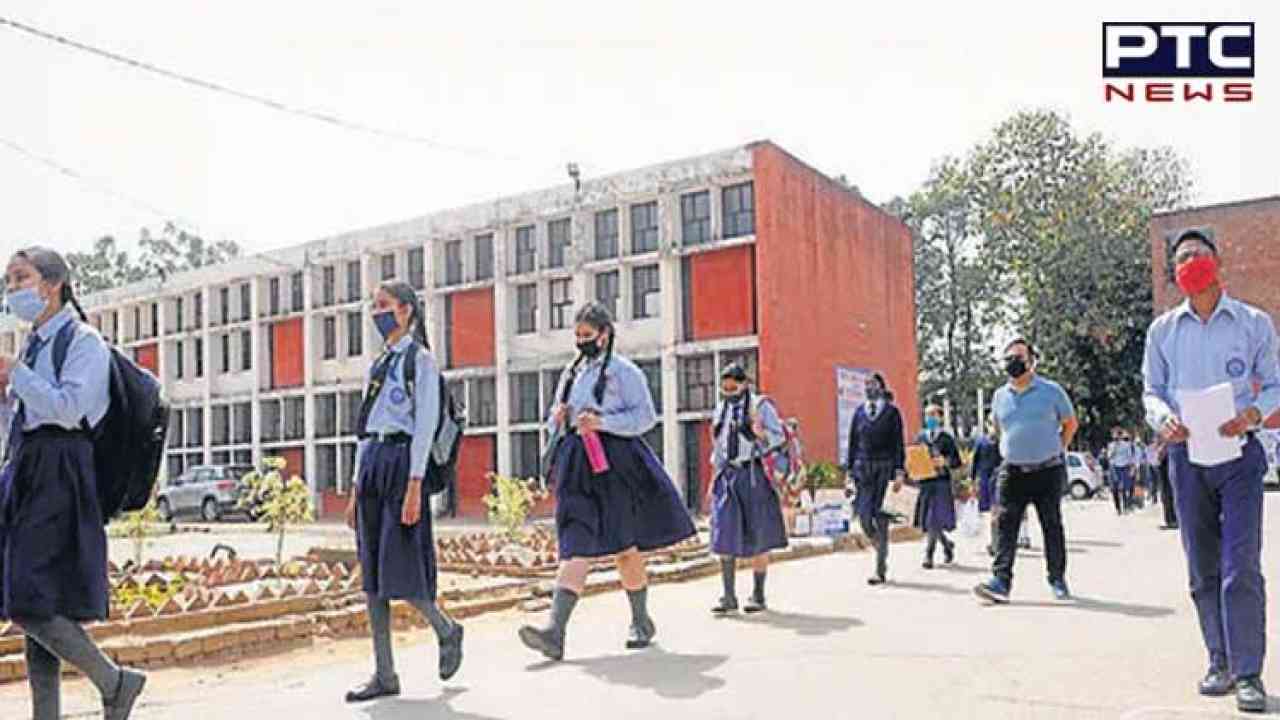 Chandigarh, January 5: Amid intense cold wave conditions in the region, winter vacations in government, government aided and recognised private schools of UT Chandigarh have been extended.

For classes up to 8, winter break has been extended up to January 14. For Classes 9 to 12, schools will reopen from Monday onwards i.e January 9. However, the school timings shall be from 9 am onwards. 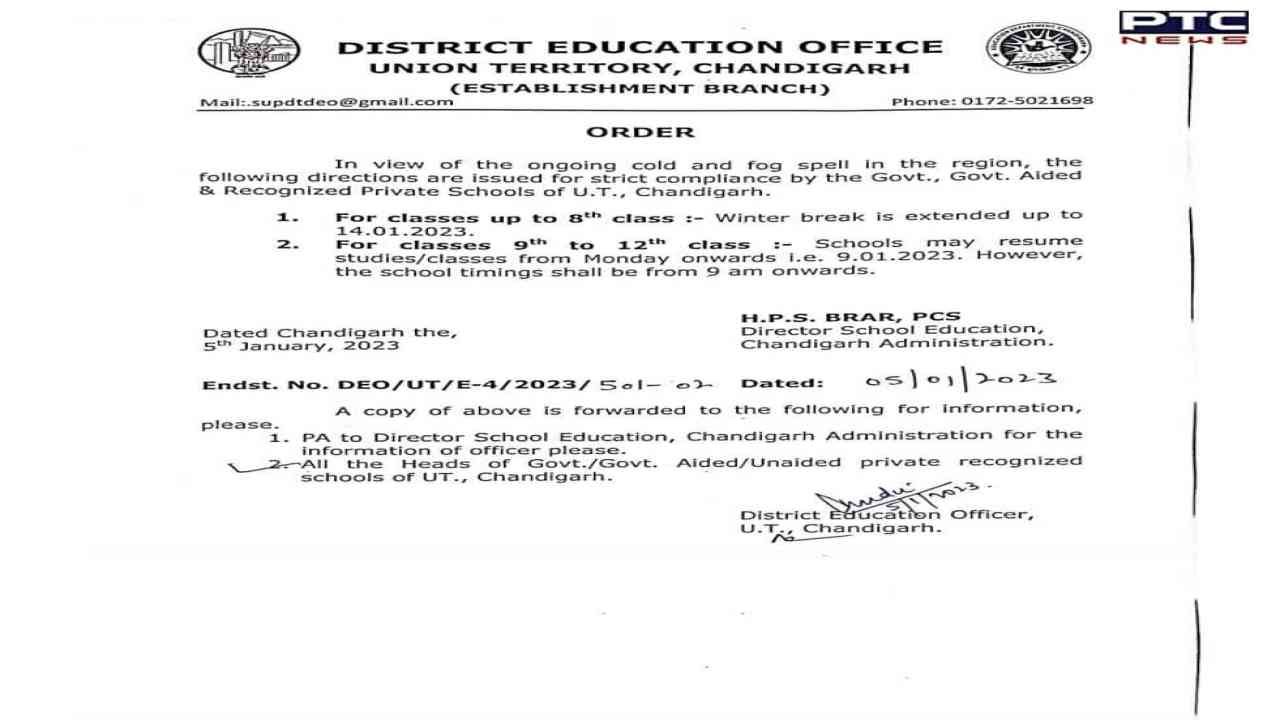 The winter vacations had started from December 25 and schools were to reopen on January 2. However, there is no relief from cold wave conditions in entire North India. 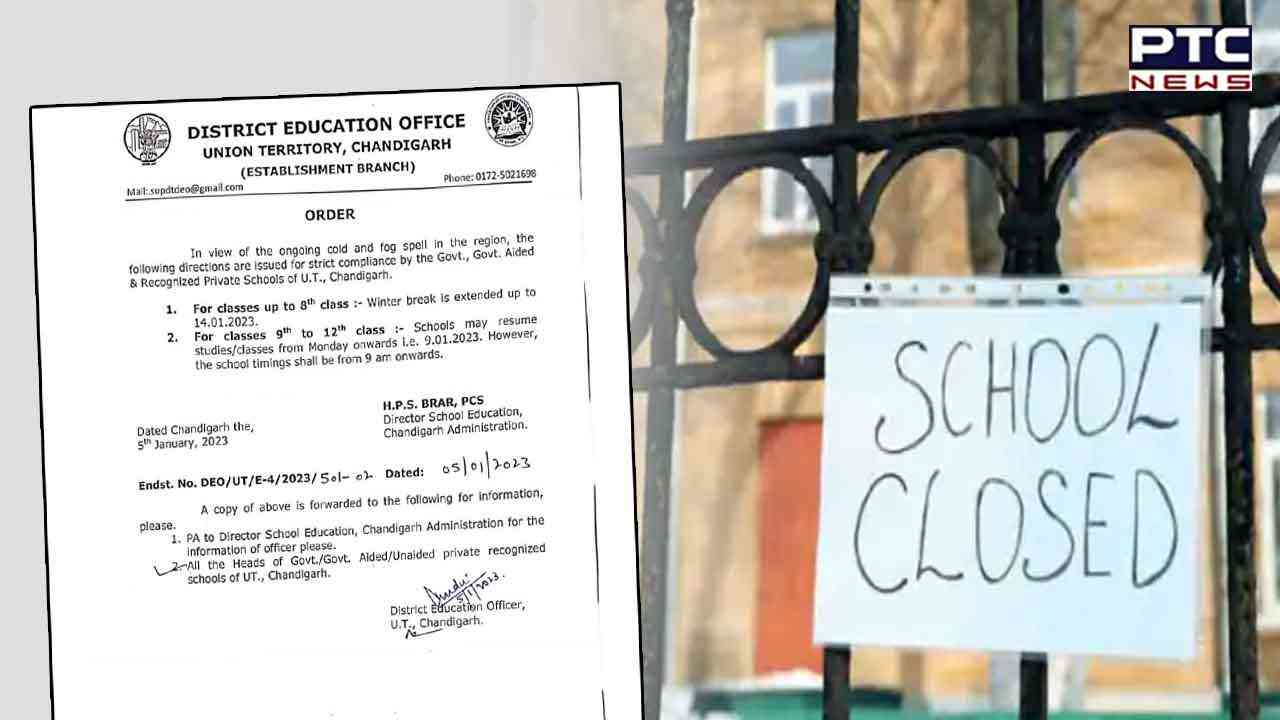