"Every Congress worker has become the chief of the party's state unit from today," Sidhu said. 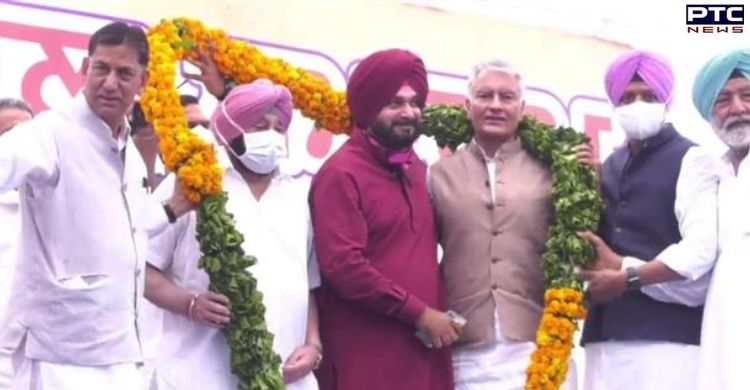 The cricketer-turned-politician was appointed as the Punjab unit chief on Sunday by the Congress interim president Sonia Gandhi. 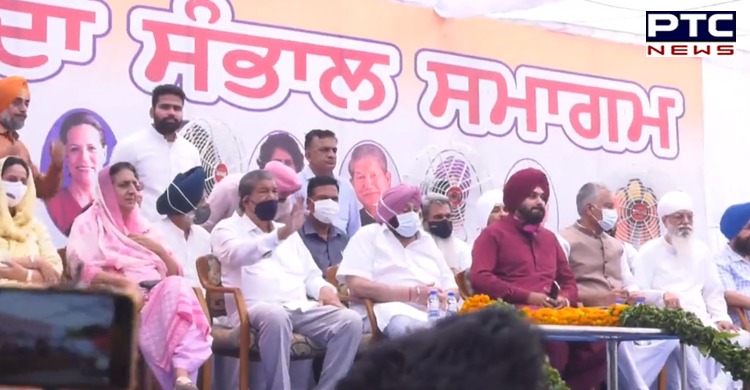 Sidhu stood up from his chair displaying batting moves that he had during his time as a cricket player. He headed towards the dais to address party workers as Captain Amarinder Singh looked on. 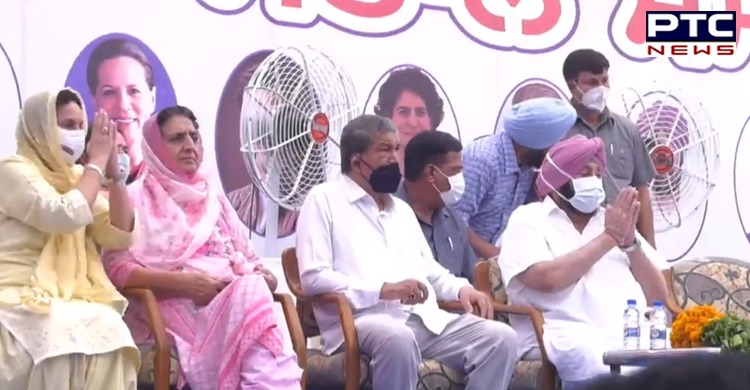 After taking charge as the Punjab Congress President, Navjot Singh Sidhu said that there was no difference between an ordinary worker of the party and its state unit chief.

"Every Congress worker has become the chief of the party's state unit from today," Sidhu said.

Even as Navjot Singh Sidhu and Captain Amarinder Singh came together for the Punjab Congress unit's reshuffle. The two leaders were not seen talking during the ceremony and even while posing for photos.

Sidhu met Punjab CM hours before the ceremony at Punjab Bhawan in what has been termed as a cordial meeting between both of them. It was for the first time in nearly four months that both Sidhu and Singh met each other.