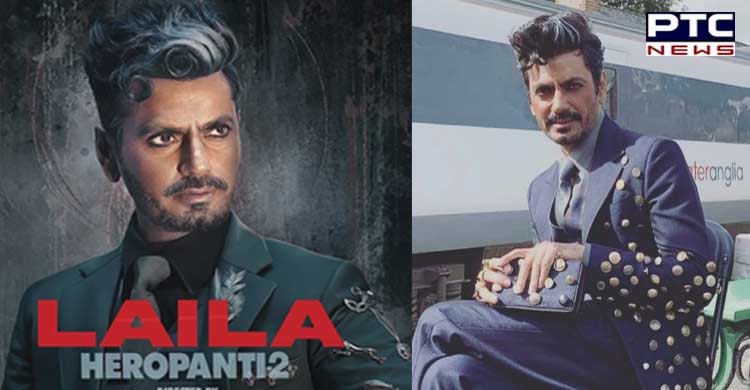 Mumbai, March 22: Bollywood's renowned actor Nawazuddin Siddiqui has a special place in the cinema for his contribution by the epic selection of characters being played by him vehemently. The actor is all set to bring another chartbuster character 'Laila' in his upcoming romantic-action film Heropanti 2.

The film also stars Tiger Shroff and Tara Sutaria in the lead roles. Helmed by Ahmed Khan, the film is a sequel to the 2014 film 'Heropanti'. The upcoming film is expected to hit the screens on the 29th of April. 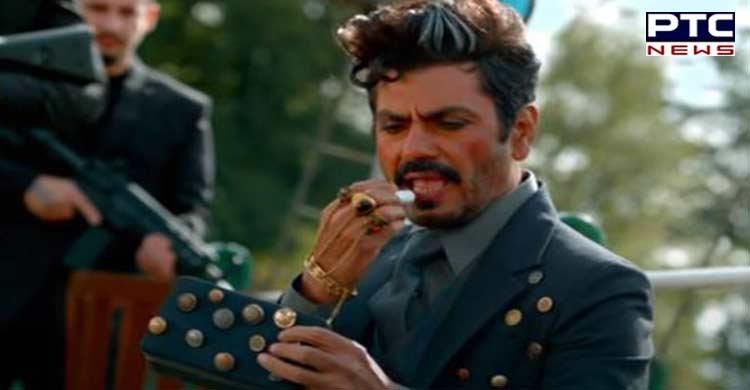 Nawazuddin will be portraying the role of super-villain Laila in the film.
The actor, on Monday, took to his official Instagram handle and shared a fan-made video that had the scenes of his new avatar named 'Laila' from the upcoming film. The post also has a 'Laila Mai Laila' song playing in the background. 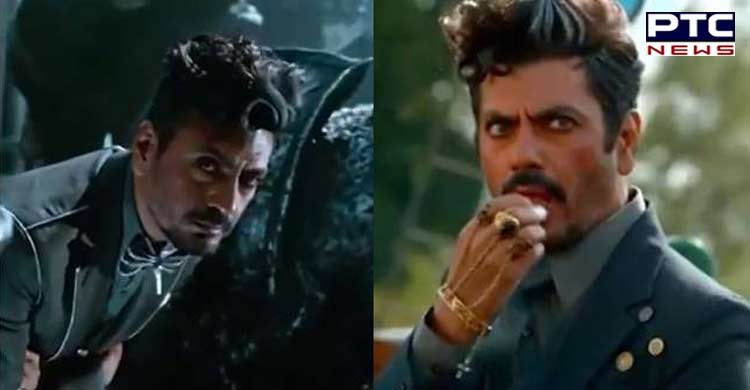 Since the trailer of his next film has been released, the actor is gaining a lot of admiration and love from the audience for his character of 'Laila' as a villain. His fans seem too excited for his new avatar. 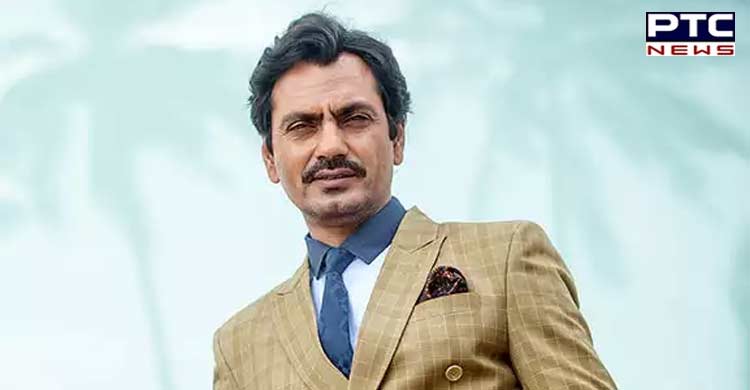 Besides Heropanti 2, he also has Tiku Weds Sheru on his list. The actor will also be seen in 'No Land's Man', 'Adbhut' and 'Jogira Sara Ra Ra'.