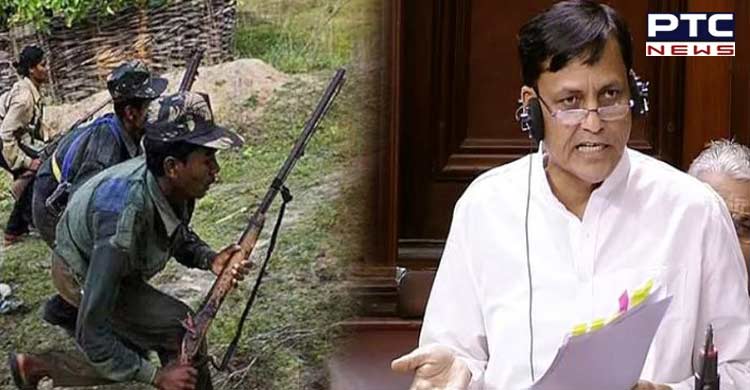 New Delhi [India], July 26: Union Minister of State for Home Nityanand Rai informed the Lok Sabha that there has been reduction in the number of Naxal-affected districts has gone down from 70 in 2014 to 46 in 2021.

In a written reply, the Minister also informed that incidents of Left-Wing Extremism (LWE) or Naxal violence have also significantly reduced from 1,091 in 2014 to 509 incidents in 2021. 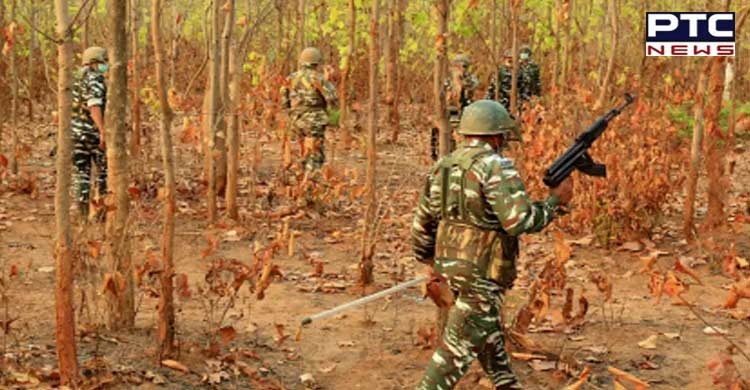 Rai stated that there has been a substantial increase in the magnitude of assistance provided to LWE-affected states by the government of India under various schemes of the Ministry of Home Affairs (MHA) and specific schemes for LWE areas of the other line ministries. 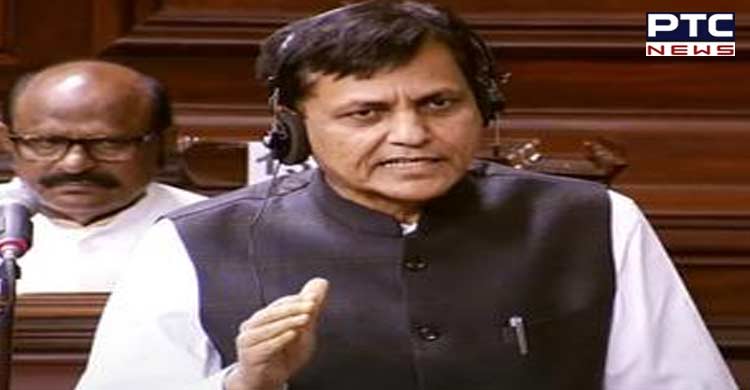 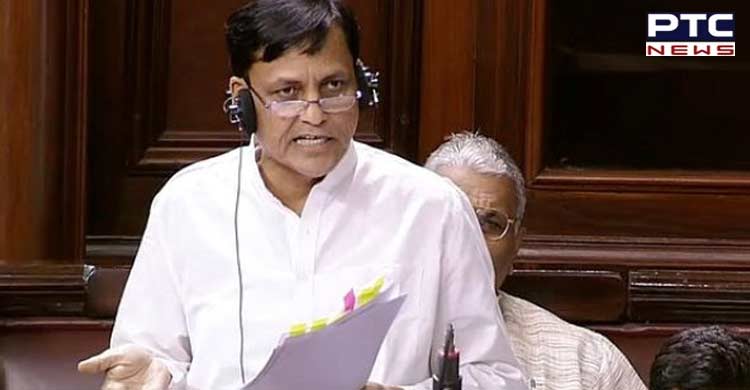 Under the Special Infrastructure Scheme, projects worth Rs 991.04 crore have been approved from 2017-21 for upgradation and strengthening of Special Forces, Special Intelligence Branches and for the construction of 250 Fortified Police Stations (FPSs) in LWE affected areas.