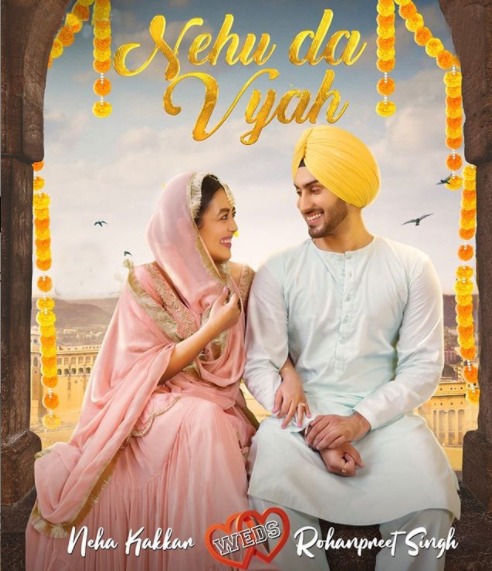 Famous singer Neha Kakkar and Rohanpreet Singh have been sharing a lot of love posts and pictures together lately leaving the fans confused about their love angle.

Now, Neha Kakkar posted a poster ‘Nehu Da Vyah‘ on Instagram which stars Neha and Rohanpreet in the song to be released on October 21.

Here is the poster:

It will be presented by Anshul Garg and released by Desi Music Factory. The lyrics and song is composed by Neha Kakkar.

She had earlier expressed her love by posting a post captioning, ‘You’re Mine @rohanpreetsingh ♥️😇 #NehuPreet 👫🏻 ‘

Does this confirm their wedding in October? 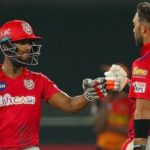