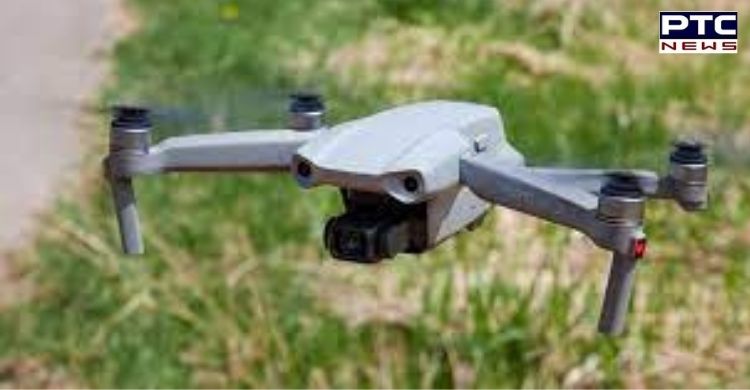 Prime Minister Narendra Modi on Thursday said that the liberalised Drone Rules 2021 would usher in a landmark moment for the sector in India. "The new Drone Rules will tremendously help start-ups and our youth working in this sector. It will open up new possibilities for innovation and business. It will help leverage India's strengths in innovation, technology & engineering to make India a drone hub," the tweet added.

In March 2021, the Ministry of Civil Aviation (MoCA) published the Unmanned Aircraft System (UAS) Rules, 2021. They were perceived by academia, startups, end-users and other stakeholders as being restrictive in nature as they involved considerable paperwork, required permissions for every drone flight and very few "free to fly" green zones were available.

The Ministry of Civil Aviation in a release on Thursday informed, "Based on the feedback, the government has decided to repeal the UAS Rules, 2021 and replace the same with the liberalised Drone Rules, 2021." Unmanned Aircraft Systems (UAS), commonly known as drones, offer tremendous benefits to almost all sectors of the economy like - agriculture, mining, infrastructure, surveillance, emergency response, transportation, geo-spatial mapping, defence, and law enforcement etc. Drones can be significant creators of employment and economic growth due to their reach, versatility, and ease of use, especially in India's remote and inaccessible areas.