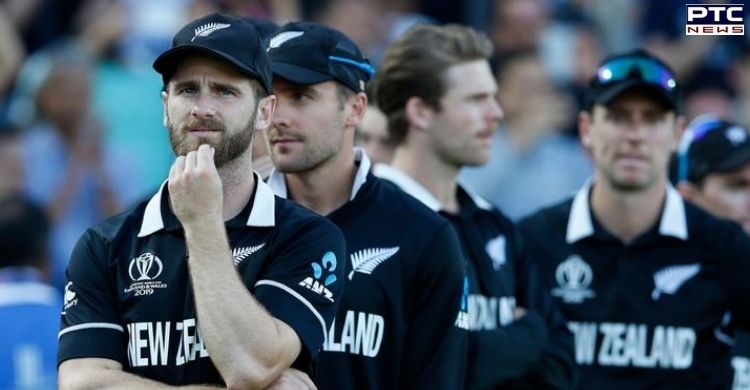 Fast bowlers Kyle Jamieson and Lockie Ferguson have been named in New Zealand's squad for the upcoming ICC T20 World Cup 2021, slated to be played in October-November in the UAE.

While the Test squad to tour India will not be announced for another month or so, New Zealand white-ball squads will comprise a total of 32 players - including two new to the set-up in Canterbury all-rounder Cole McConchie, and Wellington paceman Ben Sears.

Tom Latham will lead the side in Bangladesh and Pakistan, and the usual combination of skipper Kane Williamson and coach Gary Stead will resume duties for the ICC T20 World Cup 2021 and the Test tour to India. Ross Taylor would remain at home to prepare for the Indian Test tour and upcoming home summer. The first NZ squad will depart for Bangladesh on August 23 while the players from the Test tour to India will return home and emerge from MIQ just before Christmas. 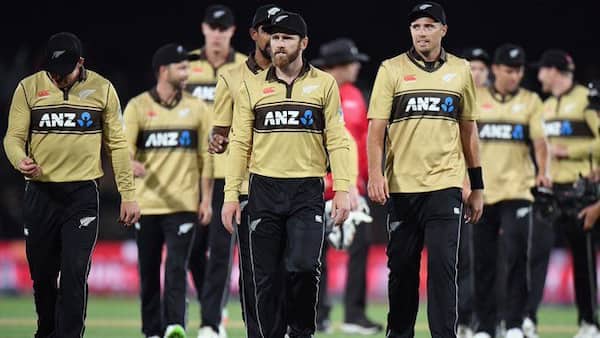 Adam Milne has been selected as the 16th man in the T20 World Cup squad and will join the team for the tournament but can only be called upon to replace a player in the squad in the event of an injury. 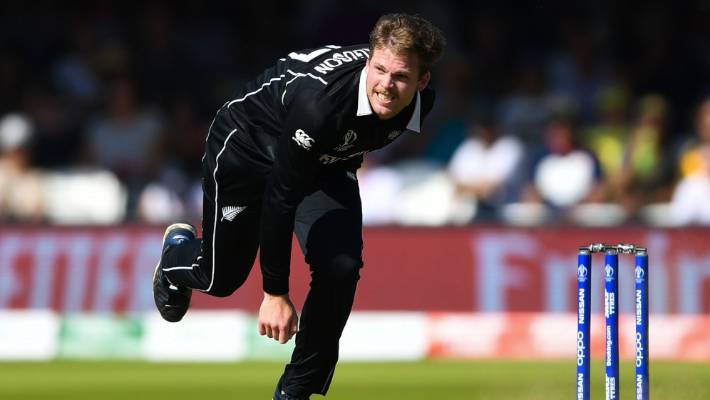