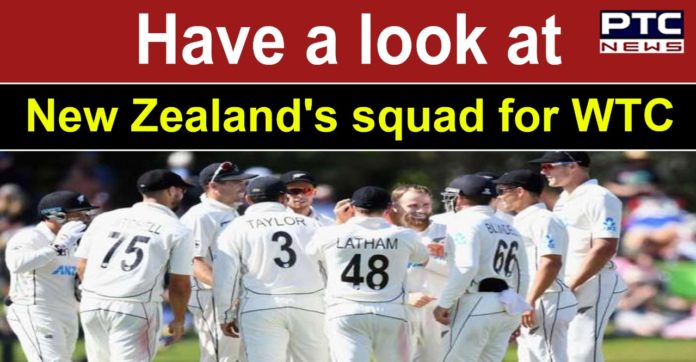 New Zealand squad for WTC final 2021: New Zealand on Tuesday announced its 15-man squad for the World Test Championship final against India which is set to commence on June 18 at the Ageas Bowl in Southampton. Skipper Kane Williamson and wicketkeeper-batsman BJ Watling are fit for the WTC final.

It may be recalled that Kane Williamson and BJ Watling had missed the second Test against England at Edgbaston due to injuries. 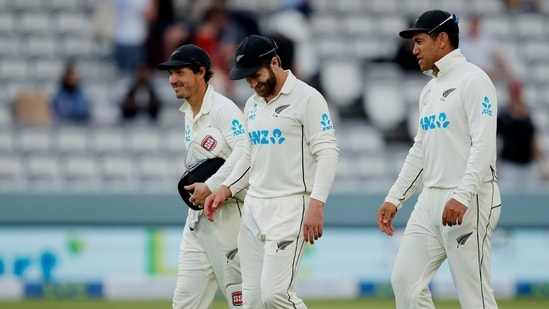 Even as Williamson was ruled out due to an elbow injury while BJ Watling, who is set to retire after the WTC final 2021 against India, was sidelined due to a back injury.

Also Read | Tokyo Olympics 2020: Olympic Mission Cell being set up in Embassy of India in Tokyo for logistic support 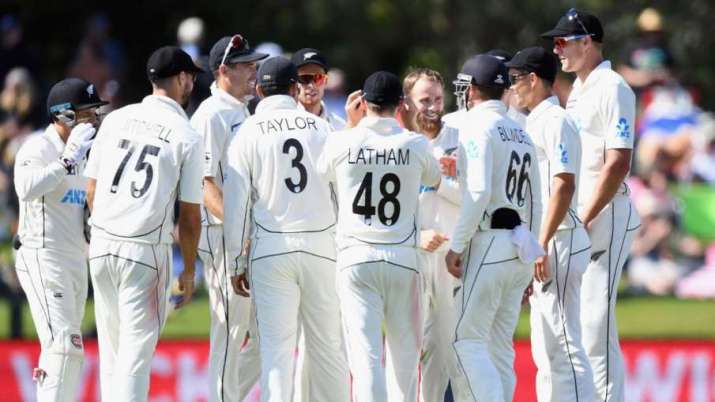 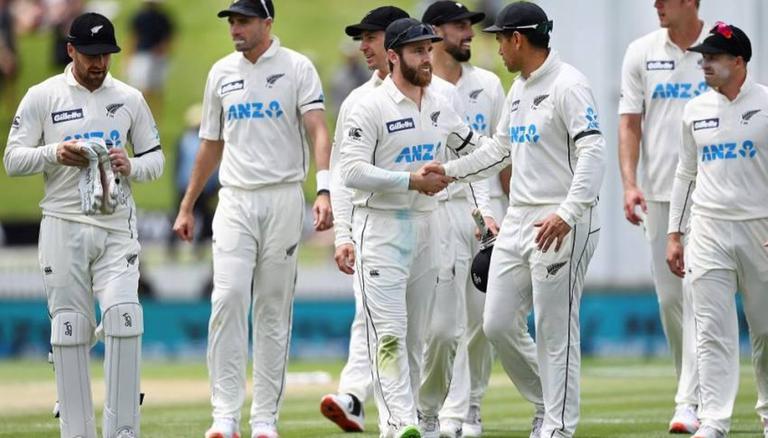 Kiwis have opted for one specialist spinner in 32-year-old left-arm spinner Ajaz Patel and an all-rounder Colin de Grandhomme.

The World Test Championship would be held from June 18 to 22 while June 23 has been kept as Reserve Day. In case, the match would be drawn, both India and New Zealand would share the trophy and the winning prize.