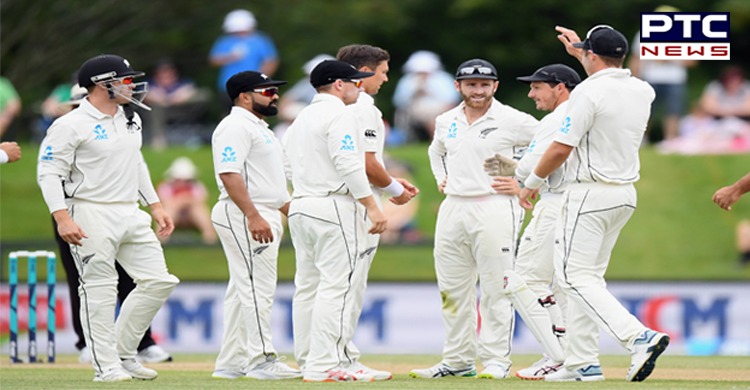 Kane Williamson-led New Zealand has become the first team to qualify for the finals of the inaugural edition of the ICC World Test Championship 2021. The development came after Australia's tour of South Africa, scheduled to be held later this month, was postponed citing health concerns.

Australia was scheduled to fly out for a three-match Test series later this month. However, Cricket Australia’s interim chief executive Nick Hockley said traveling to South Africa posed an “unacceptable” risk to the touring party. “Following extensive due diligence with medical experts, it has become clear that traveling from Australia to South Africa at this current time poses an unacceptable level of health and safety risk to our players, support staff, and the community,” Hockley stated.

“We are extremely disappointed, especially given the importance of continuing international cricket at this time, our valued relationship with CSA, and our aspirations to compete in the inaugural ICC World Test Championship,” he added. 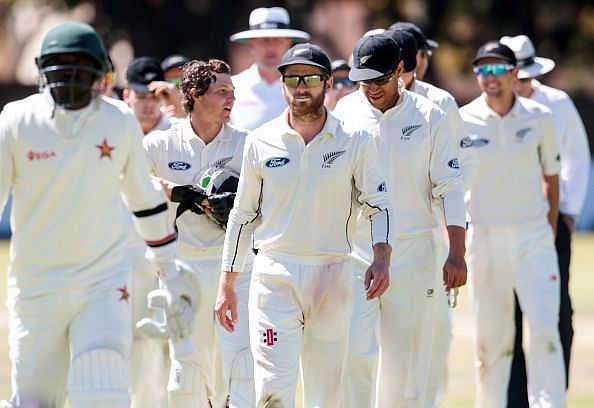 With Australia's tour of South Africa being postponed, Australia’s bid to play in the World Test Championship final is now out of their hands and most unlikely while New Zealand, led by Kane Williamson, is set to play finals. 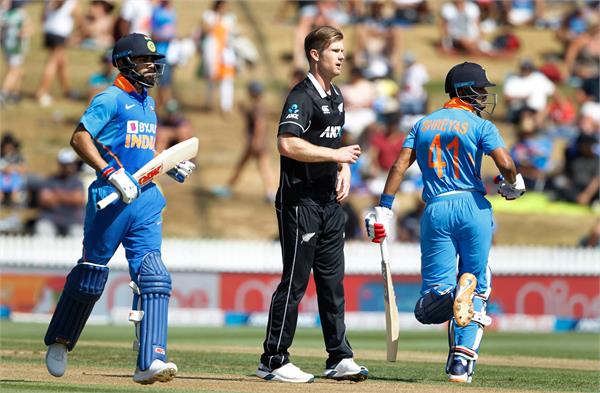 However, if India and England play two draws in the upcoming four-match Test series, scheduled to commence on February 5, then Australia will have a chance of making it to the ICC World Test Championship 2021 final.